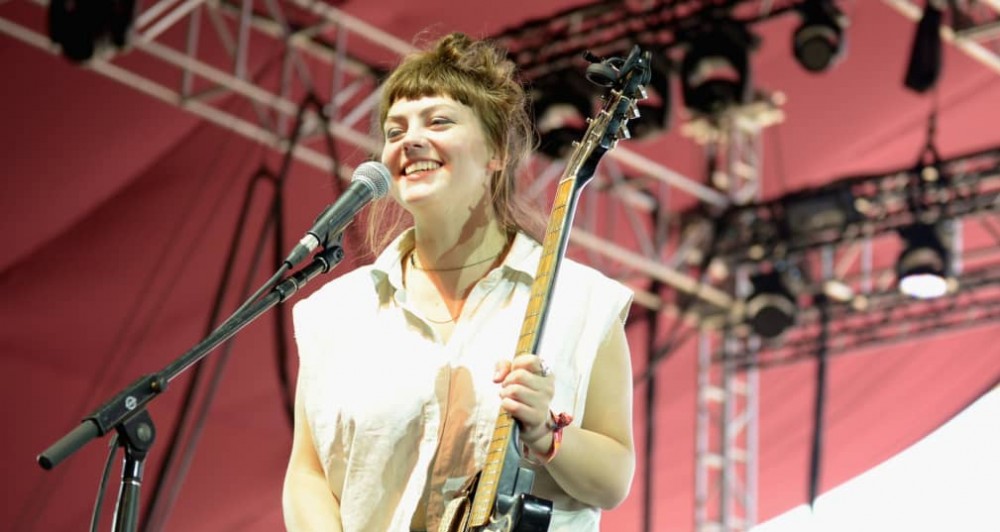 Angel Olsen performed a handful of tracks from her new album Whole New Mess, which dropped back in August, on the home edition of NPR’s Tiny Desk. With an intimate stage set up surrounded by only her electric guitar and mic stand, Olsen started off with the album’s title track, before also playing “Iota” from her 2014 album Burn Your Fire for No Witness. From there, she continued with “What It Is (What It Is),” before closing her 16-minute set with “Waving, Smiling,” all from the comfort of an idyllic, greenery-flanked porch.

Last month, the singer appeared on the 40-track compilation Good Music to Avert the Collapse of American Democracy ahead of the upcoming election, with all proceeds going to voter rights organization Fair Fight.