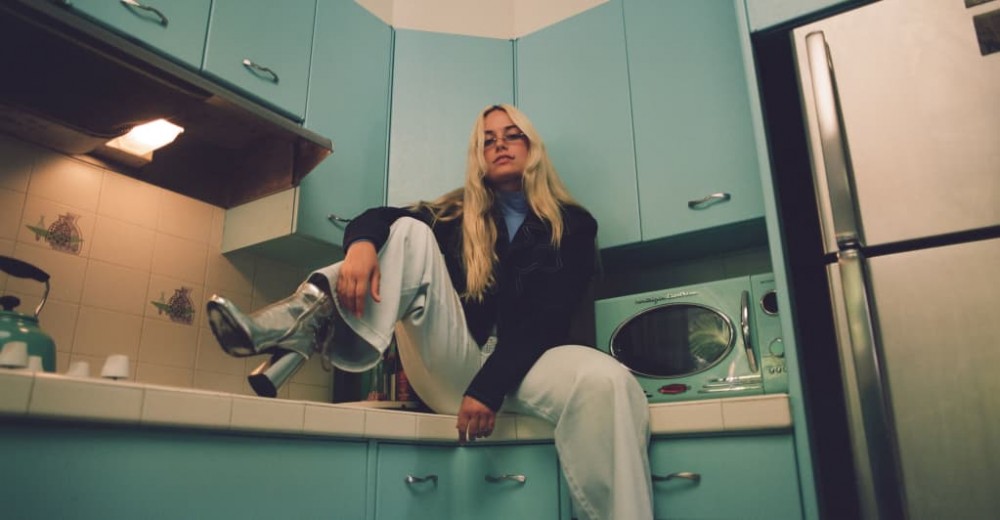 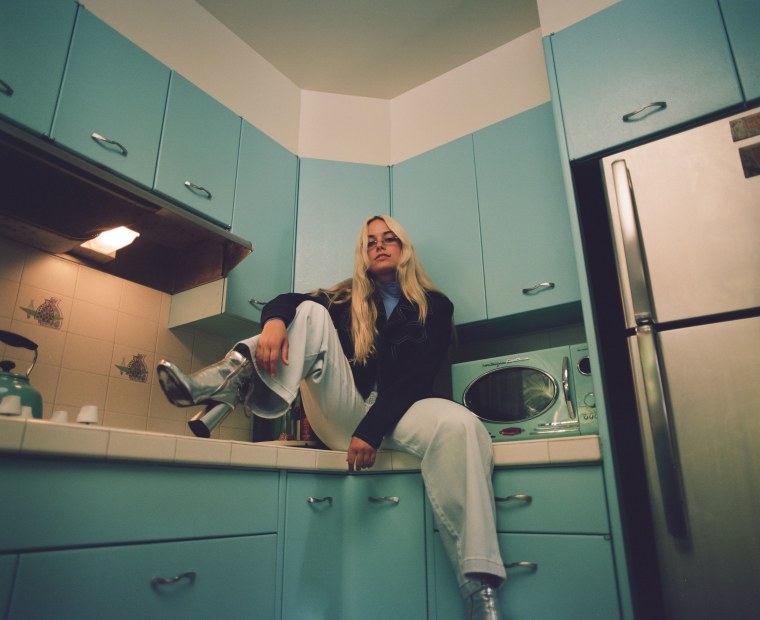 California-born pop singer-songwriter Ashe has spent the past year riding the wave created by her double EP, Moral of the Story, a post-divorce reflection on toxic relationships that landed on a rash of Netflix shows and a few hundred million phone screens via TikTok. The only single she’s released since last summer is “Save Myself,” an unashamedly dramatic ballad released this past summer, which Ashe said in a press statement at the time was more a “precursor” to Moral of the Story than an addendum. “People say there are five stages of grief,” she explained. “I wrote Moral of the Story in the fifth stage of grieving my relationship: acceptance. ‘Save Myself’ (although written post-Moral) is about my second stage: anger. It means the world to have a chance to express the anger I felt in a healthy way, because whether we like it or not, our anger demands to be felt and let out.”

That anger is no more restrained on the live version Ashe recorded on the rooftop of her old apartment in Los Angeles’ Orange Bungalows, premiering at the foot of the page. Reduced to just piano and vocals, the live version of “Save Myself” is every bit as dramatic as the original, and a perfect showcase for Ashe’s effortless voice. Check it out below.