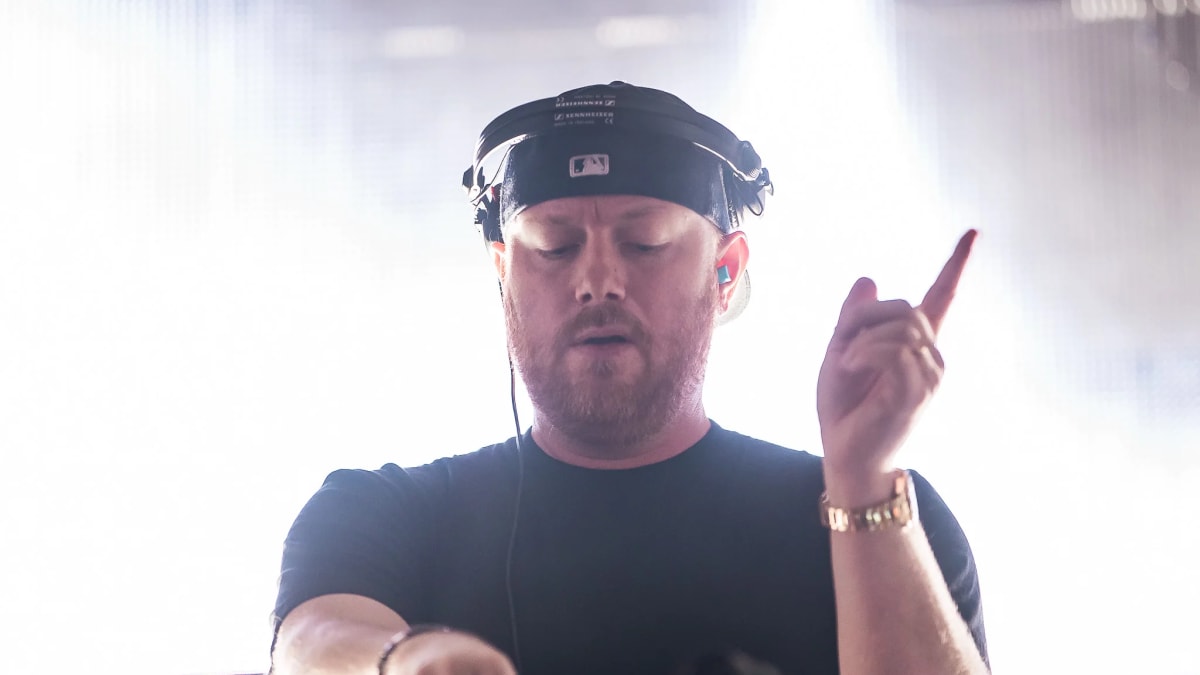 took place last weekend, where DJs like Adam Beyer, Camelphat, Meduza, Nicole Moudaber, Eric Prydz, and many more graced the stages of Union Park in Chicago. Lucky for us, a fan captured Eric Prydz’ full set to eliminate any lingering feelings of FOMO. Click play below to check it out.

Prydz dropped some familiar IDs, as well as favorites from his Cirez D and Pryda aliases. He also performed a second set at the event under his techno alias, Cirez D.

ARC had an impressive lineup of official after parties as well, including a Pryda set at Radius Chicago, Bob Moses at Spybar, Camelphat at Prysm, and many more.