Watch H.E.R. perform “Damage” and more at the 2022 Grammys
Written by Robert Elston 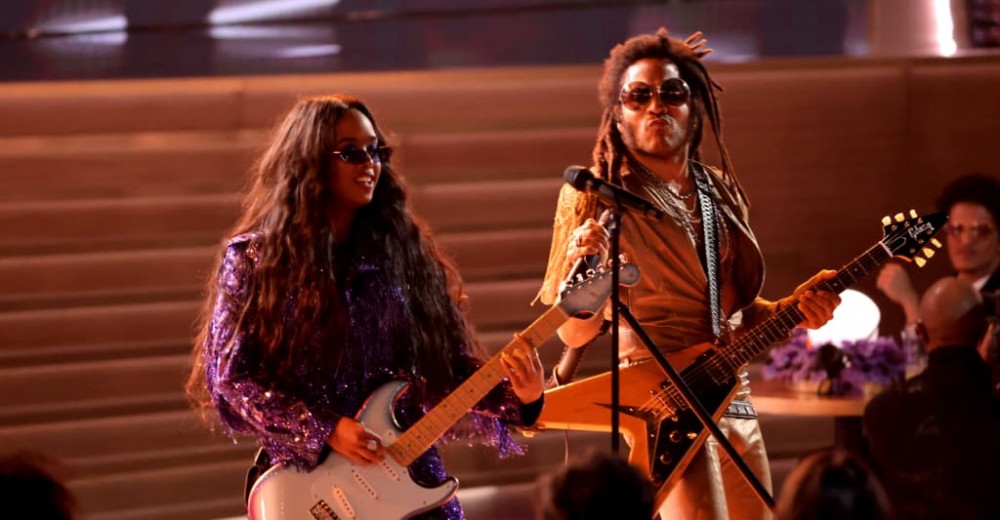 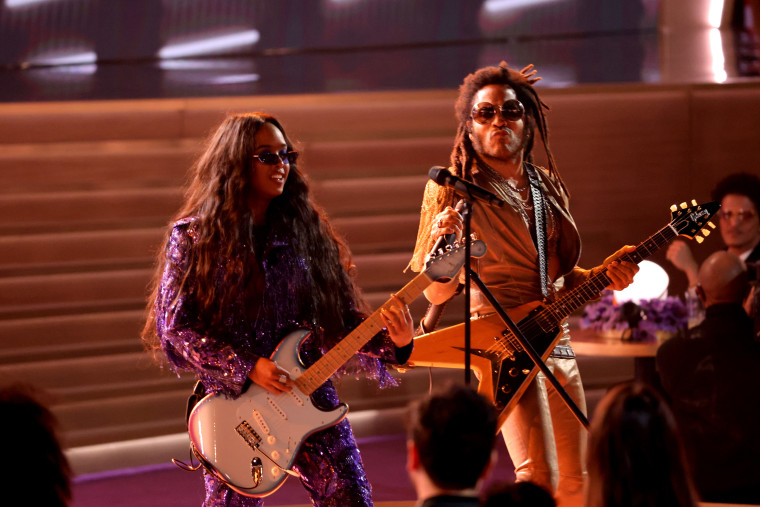 H.E.R. sang “Damage,” “We Made It,” and Lenny Kravitz’s “Are You Gonna Go My Way” with Jimmy Jam, Terry Lewis, Travis Barker, and Kravitz himself at the 64th Annual Grammy Awards. Her two original songs come from her 2021 debut studio LP Back of my Mind, which was nominated for Album of the Year. It was her third time playing the ceremony, following a 2019 performance of “Hard Place” and a 2020 rendition of “SOMETIMES.” Watch the clip below.

H.E.R. was nominated for eight Grammys this year: Along with its AOTY tap, Back of my Mind was up for Best R&B album. “Fight For You,” a track made specifically for Shaka King’s Judas and the Black Messiah, was up for Song of the Year and Best Song Written for Visual Media — awards she’ll split with co-writers Dernst Emile II (D’Mile) and Tiara Thomas if she wins — as well as Best Traditional R&B Performance. “Damage” was on the shortlist for Best R&B Song and Best R&B Performance. And “Hold Us Together” (Hope Mix), a song she recorded with Tauren Wells and wrote with Josiah Bassey and D’Mile, was in the running for Best Contemporary Christian Music Performance/Song. By night’s end, she finished with a single win under her (Best Traditional R&B Performance) under her belt.

Read The FADER’s full list of this year’s winners here.

THIS IS WHAT THE #GRAMMYS ARE FOR!