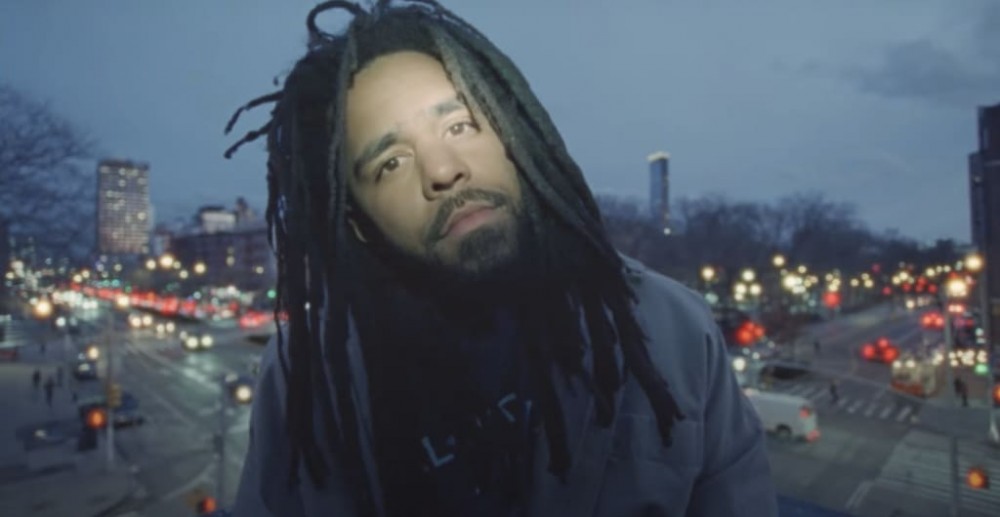 As pretty much everyone expected, J. Cole‘s new album The Off-Season debuted at No. 1 on the Billboard 200 albums chart. The project sold 228,000 units and managed to set a new record for Cole as well, with four of the album’s songs debuting in the top 10 of the Billboard Hot 100 — Juice WRLD, Drake, and Lil Wayne are the only other artists in history who have had similar first-week success with individual songs. All this is to say that the time is perfect for Cole to drop a music video for a song about how highly regarded he is and how few will ever match his pen, and that’s just the theme of “a p p l y i n g . p r e s s u r e.” The music video is directed by Scott Lazer, and stars Cole in various urban environments: on an apartment building’s roof, on the subway, hanging on the street with Dave East, etc. Check it out above.