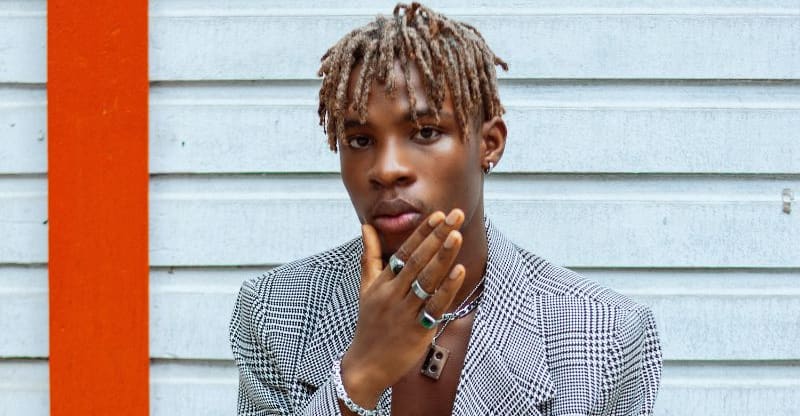 Joeboy is coming off of a massive 2020 thanks to “Nobody,” his song with Mr. Eazi and DJ Neptune that became the biggest track of the year in his home country of Nigeria. Today comes with two pieces of good news from Joeboy: he’ll share his debut album Somewhere Between Beauty & Magic on February 4, and he’s dropped the official video for “Lonely.” The new clip follows last year’s “official dance video,” and hews closely to the lovesick song’s narrative of reaching out for a special kind of company.

“Working on this project was life-changing,” Joeboy said of his upcoming album in a press release. “I met a version of myself I never knew before. The plan was to come up with a title that best describes love, without actually using the word love. Hence Somewhere Between Beauty & Magic. Because love is a perfect blend of beauty and magic.”