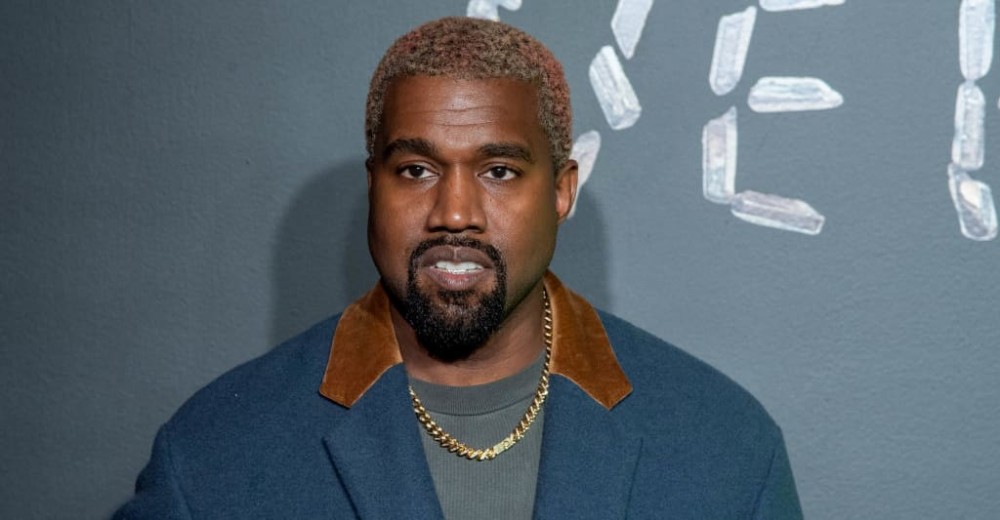 Prior to the release of new album Donda, Kanye West held a listening event at Chicago’s Soldier Field. In addition to giving fans a chance to hear the album prior to its release, the event acted as something of a homecoming for West (and also a chance for him to bring out both Marilyn Manson and DaBaby). Now he’s shared a new video for “Come to Life” made up of footage from the night. The clip includes West setting himself on fire and a Kim Kardashian cameo. Check it out above.

Donda was released on August 29 in a move West has claimed he did not sanction. The album features appearances by The Weeknd, Lil Baby, Baby Keem, Jay-Z, and more. West hosted live events at Atlanta’s Mercedes-Benz Stadium in the run-up to the release, with reports suggesting that he was living at the venue while he finished the record.