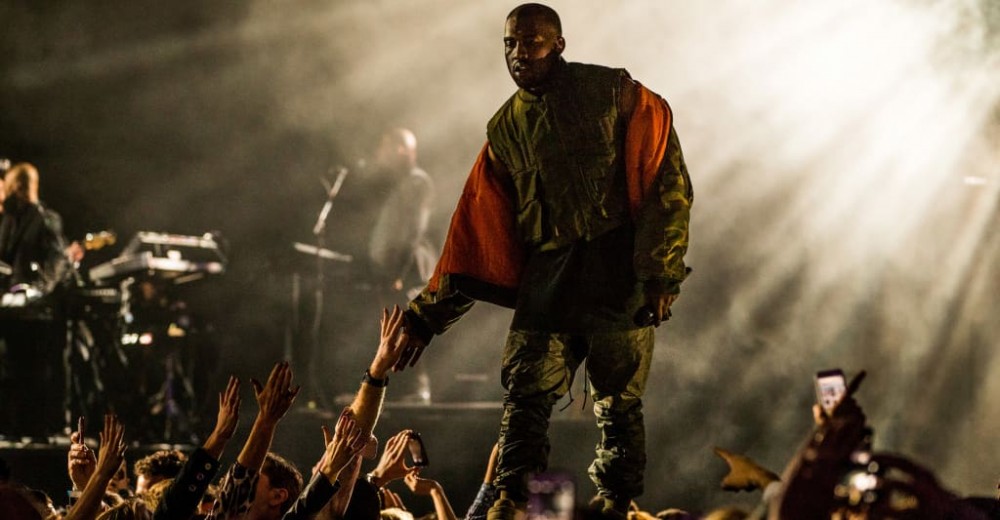 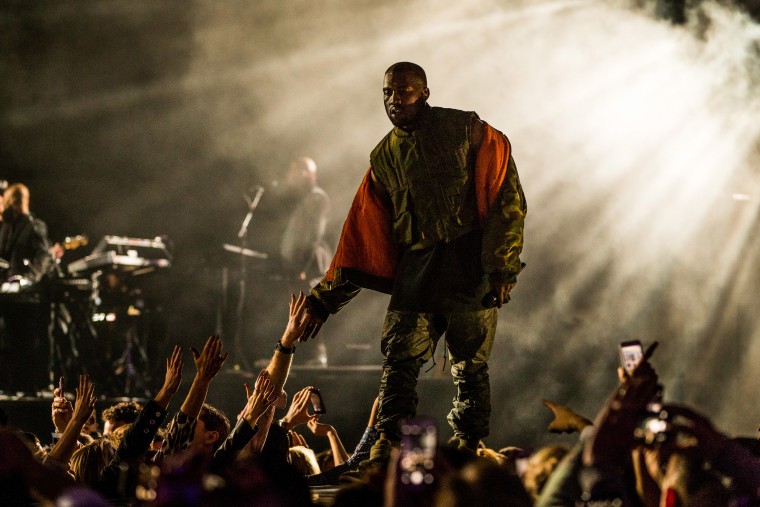 The album was originally scheduled to be released on July 23 following a livestreamed listening event at Atlanta’s Mercedes-Benz Stadium, but was pushed back to August 6. Since the first Donda stream, Kanye has been holed up in a room at the stadium — the current livestream appears to be set up in that location. A tweet from Apple Music suggests that the stream will also include tonight’s scheduled listening event for the album.