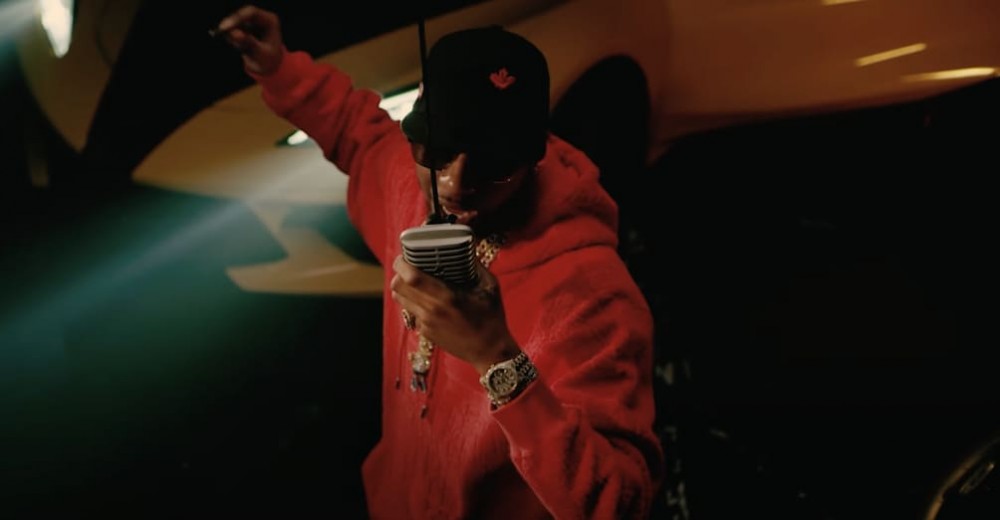 Memphis rapper Key Glock is starting his new year off right with a reliably catchy new single called “Off The Porch.” Glock sounds like the undertaker preparing graves for his competition over a moody beat from ChaseTheMoney: “Young nigga humble but I play it off cool / But don’t think this shit a game I’ll put you on the news,” he raps on the song’s hook. The song’s video places Glock in a dark room with a fancy sports car, a bike, and a microphone to keep him company. Check it out above. Glock’s last solo album Son Of A Gun was released in June 2020.