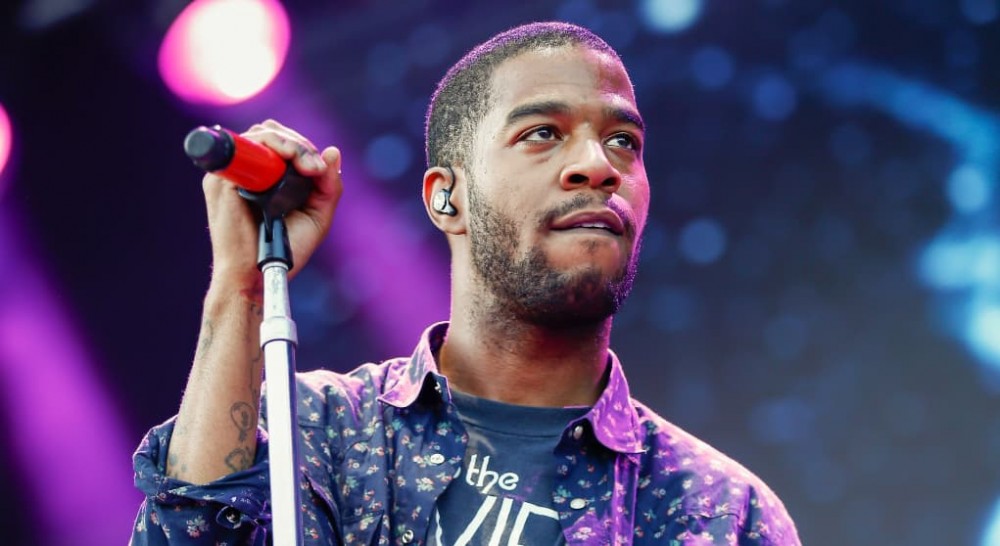 Following the release of his long-awaited seventh album, Man on the Moon III: The Chosen on Friday, Kid Cudi shared a new video, “Heaven On Earth – The Rager, The Menace Part 2.”

Picking up where his last video “She Knows This” left off, the dark, Nabil-directed clip finds Cudi having an out-of-body experience after being saved from near-drowning; returning just before another accident.

The song serves as the second single from MOTMIII, which is projected to debut at No. 1 on the Billboard 200 with 150-175k equivalent album units sold, according to reports. The album boasts features from Trippie Redd, Phoebe Bridgers, Skepta, and Pop Smoke.

Watch the video for “Heaven on Earth” above.