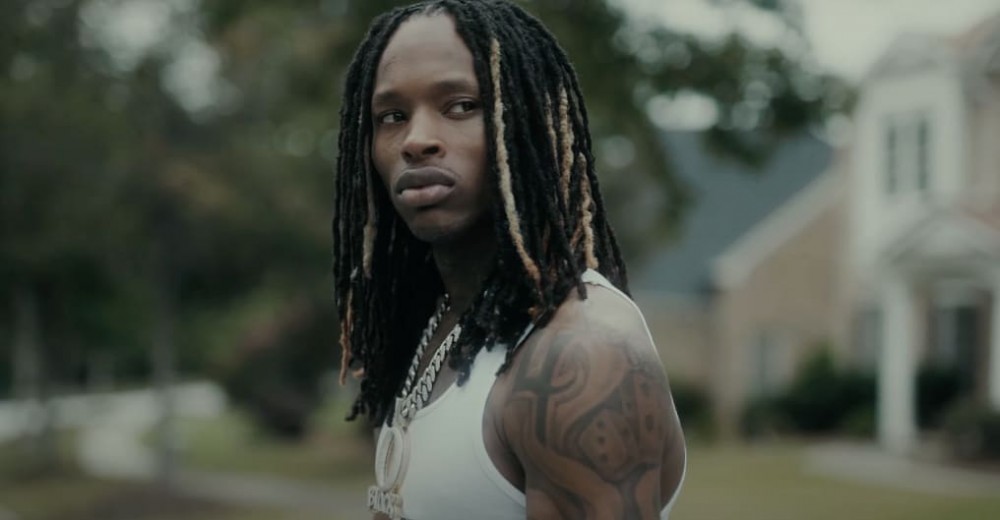 Before his untimely death last November at the age of 26, King Von was a Chicago-born rapper with a bright future ahead of him. Von transformed the barbed wire draped around his soul into fearsome raps that held the listener hostage in every sense of the phrase — for a shining example of that, look no further than “Armed & Dangerous,” the opening track from his debut album Welcome to O’Block. The song, which on Monday got a new video starring Von and filmed before his passing, is a defiant tale of violence and loss told under the tense, blaring heat of the surveillance state’s spotlight. Von has an undeniably magnetic presence on camera, and you can’t help but wonder what other stories he was waiting to share with world and create for himself. Watch above.