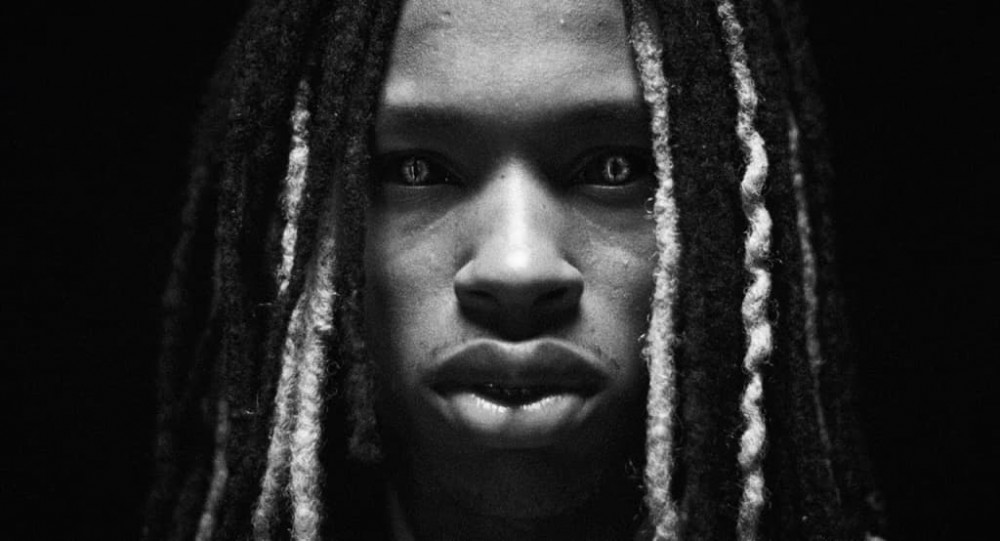 A new posthumous video for King Von’s latest single “Demons” has arrived. The single serves as a follow-up to previous releases including “Armed & Dangerous,” “Mine Too,” and “Wayne’s Story.”

Directed by Joan Pabon and filmed only a month before his untimely death, the cinematic clip finds the rapper faced with the daunting realities of street life and losing friends, with some of the events happening in reverse. The single appears on Von’s debut studio album Welcome to O’Block, which dropped last year, and boasts features from Lil Durk, Fivio Foreign, Polo G, and more. Only a week after its release, King Von died after a shooting incident outside of an Atlanta nightclub.