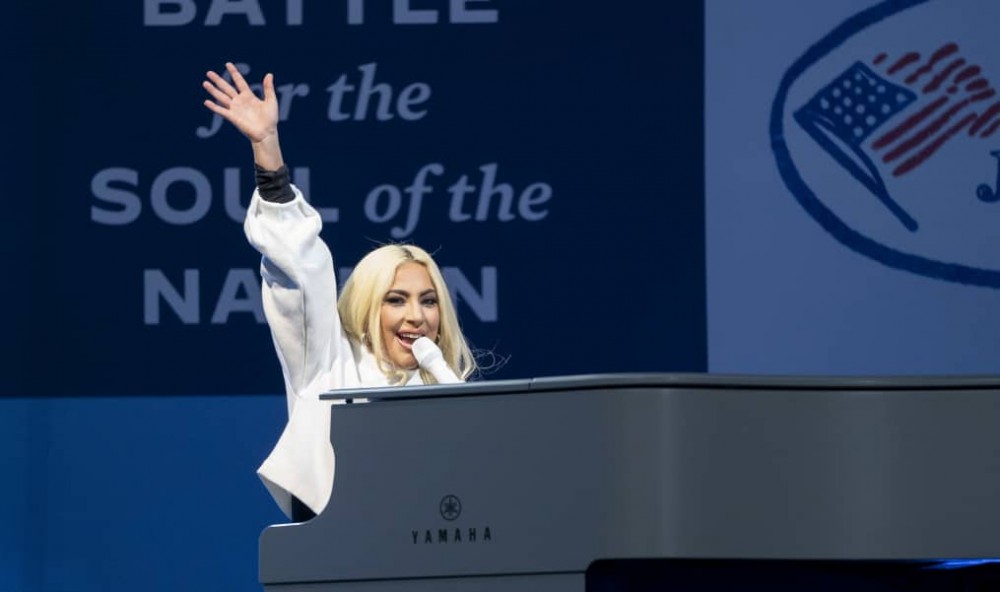 Lady Gaga took the stage during presidential candidate Joe Biden’s final campaign rally in Pittsburgh last night. Performing renditions of “Shallow” and “You And I,” the star peppered in plenty of final urges to vote.

“I’m gonna keep this very simple. If you believe in Joe Biden, and you haven’t already voted, make a plan to get to the polls tomorrow,” she said while on stage. “Turnout is going to be critical.”

Gaga had previously shown her support for Biden in videos posted to Twitter and Instagram, the latter featuring her dressed as different versions of herself throughout the clip.

Trump and his campaign have taken aim at the singer in the days following her show of support. Trump’s communications director Tim Murtaugh referred to Gaga as an “anti-fracking activist” in an official statement, and Trump himself telling his own campaign finale crowd in Scranton that he “can tell stories” about the star.

Gaga responded to the statement while restating her support for Biden. “I’m glad to be living rent free in your head,” she tweeted.