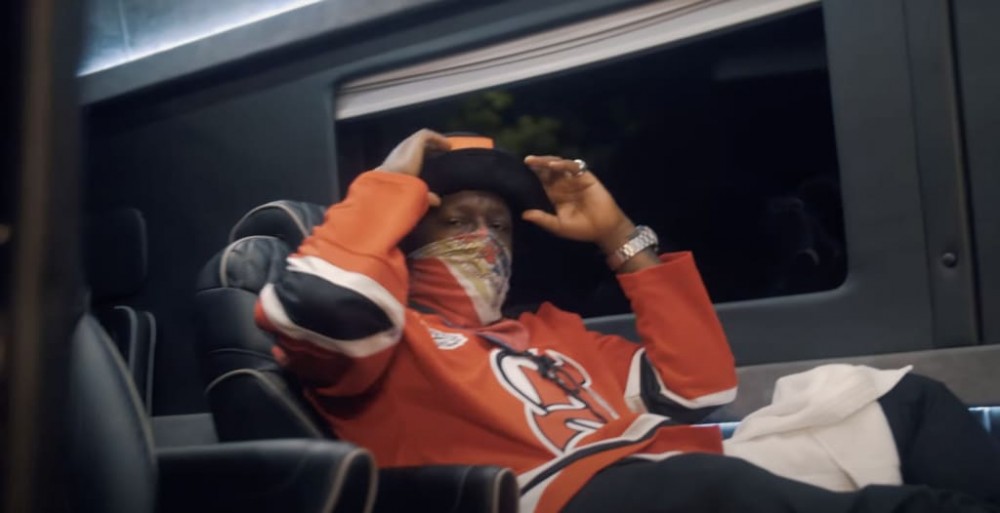 One of the best rap albums of the year so far is Mach-Hommy‘s Pray For Haiti. The New York City rapper reunited with Griselda rapper Westside Gunn, who served as the project’s executive producer, and delivered song after song of punishing lyricism and deep emotion rooted in his cultural pride. Today, Hommy shares the video for the Westside Gunn-featuring Haiti track “Folie à Deux,” as Pitchfork points out. The Daily Gems-directed visuals is full of portraits of people and places around New York, including one regal-looking stone building where Hommy and Gunn perform. “Left with the Moon came back with the Sun,” Gunn said in a statement. “This sounds like a da Vinci painting.” Watch it above.