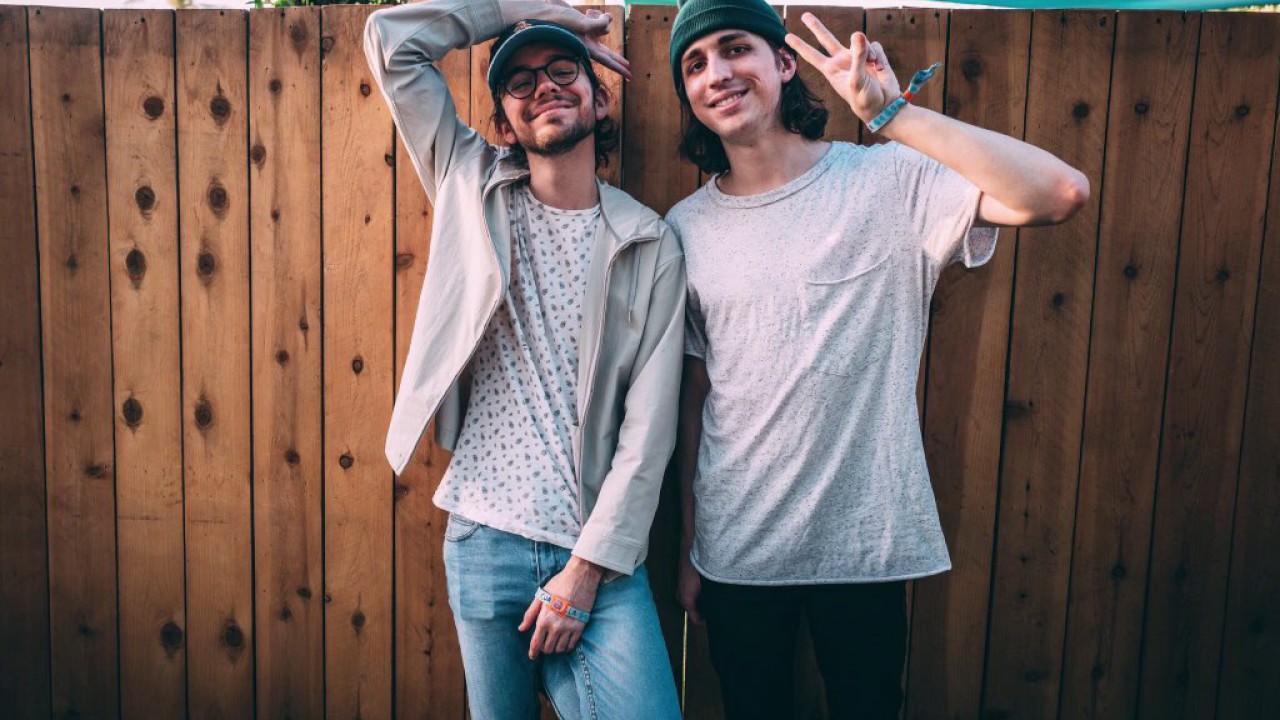 On August 4th, Madeon returned to the stage at the Roxy Theater in Los Angeles. His set from the night is now available online! For every one that went, we can see that the vibes were immaculate. He played just under two hours but the tracklist is impeccable. As if fans weren’t excited enough, the French producer brought out longtime friend, Porter Robinson for some extra intimate fun.

A Night At The Roxy

He opens with a chill, downtempo vibe starting with ‘Run‘ from Tourist. Soon, he increases that tension with his ‘All My Friends’ VIP intro, and the crowd goes wild. While the strobe lights ignite the room, the music continues against the coordinated LED board. His set is insane, filled with tracks from the best artists of the industry from Daft Punk, Justice, Virtual Self, Pendulum, and Gesaffelstein. In addition, he also incorporates his edits of ‘Good Life‘ by Kanye West and T-Pain, plus some Hudson Mohawke, BRONSON, and Zhu. Every transition faded perfectly into the next song, with the energy turned all the way up.

House music is his domain, and he brought the rain at the iconic venue. This is why we love him, and we want more. Standing up there with legs akimbo, he rocks out as the rest of the crowd cheers him on. It wouldn’t be a good time without Daft Punk’s ‘One More Time‘ playing, and when it did, everyone cheered. There is so much good music in this that even when infamous tracks come on, he drops them into an even sicker beat. Unique and creative in his own way, Madeon set the tone for comebacks. At one hour and 24 minutes, Madeon begins the close with a Pop Culture Solo edit of his classic tune ‘Pop Culture‘. After a few minutes into the introduction, longtime friend Porter Robinson comes onto the stage, and the two exchange a warm embrace.

As the crowd has become the most heightened they’ve ever been for the night, the duo end the set with ‘Shelter’, ‘Borealis’, ‘Escape From The City’, and ‘September‘. I don’t think fans could have asked for a better Wednesday night. The FOMO is real, but I hope the magic continues when we still Madeon next.

For now, relive that night with the full set below.