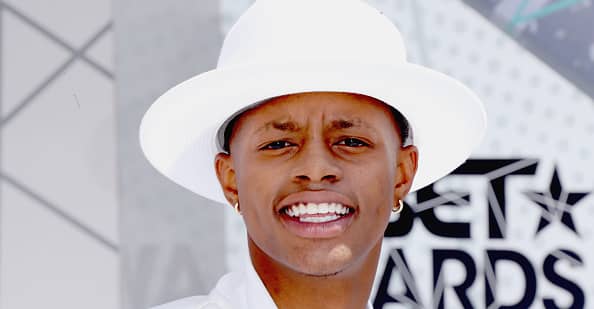 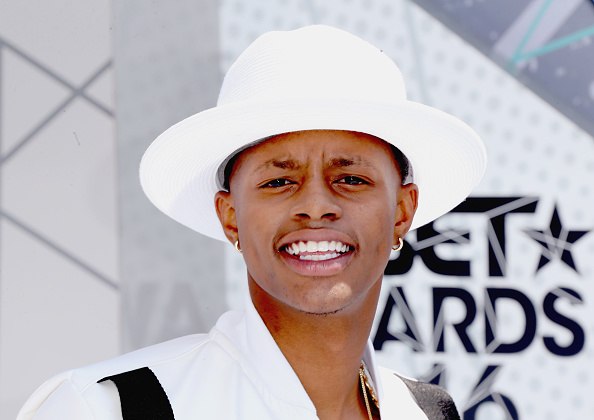 Silentó, the Atlanta rapper best known for 2015 viral hit “Watch Me (Whip/Nae Nae),” has been arrested and charged with the murder of his cousin.

Police in Atlanta arrested Silentó, real name Richard Hawk, following the death of Frederick Rooks, 34. The Guardian reports Rooks was shot in the face and leg following an incident at his home in the south-eastern suburbs of Atlanta on January 21 of this year. He was pronounced dead at the scene. Hawk is being held at DeKalb County Jail.

“After a thorough investigation, detectives identified Hawk as Rooks’ cousin, and the person responsible for Rooks’ murder,” the DeKalb County police department said in a statement. “Investigators are still working to uncover the motive for the shooting.”

Today, Ricky Hawk, 23, was arrested for the murder of his cousin Frederick Rooks, 34. On January 21, the DeKalb County Police Department investigated Rooks' death after he was found shot on Deep Shoals Circle. Hawk is in the DeKalb County Jail charged with Murder. #WeAreDKPD pic.twitter.com/AfaA8CtXgx

“Watch Me (Whip/Nae Nae)” was released in 2015 and went on to reach No.3 in the Billboard chart, a rise prompted by the popularity of its associated dance move on social media. More recently, Silentó was arrested on domestic violence and gun charges in August 2020, and again one day later after being accused of entering a stranger’s home in the Valley Village area of Los Angeles and swinging a hatchet at two people. He was later arrested a third time, in October, after being caught speeding at more than 140 MPH.