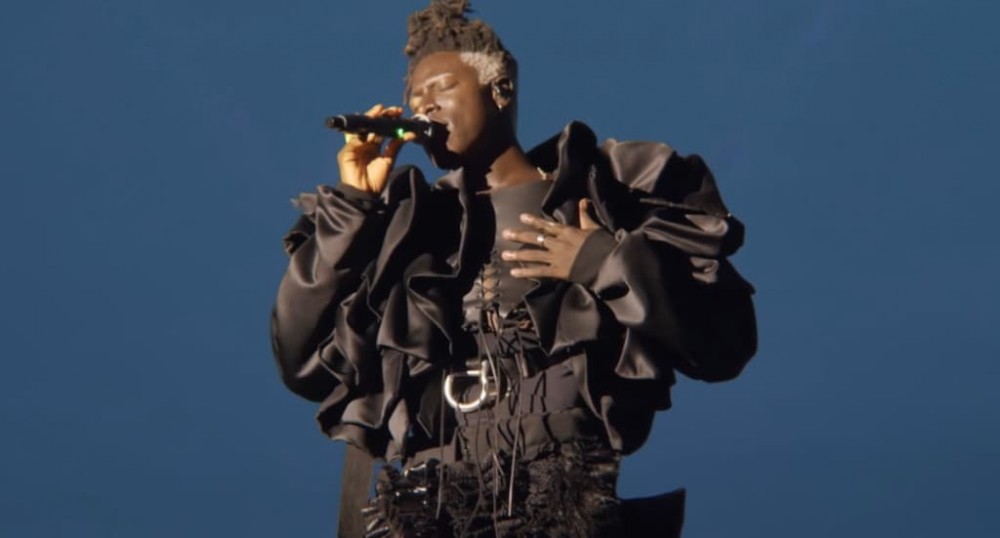 Afropunk’s annual in-person festival was canceled due to the pandemic but a digital edition titled “Planet Afropunk” took over the internet last week. One of the undeniable highlights was Moses Sumney‘s set, which reinterpreted songs from this year’s album græ and his debut project Aromanticism.