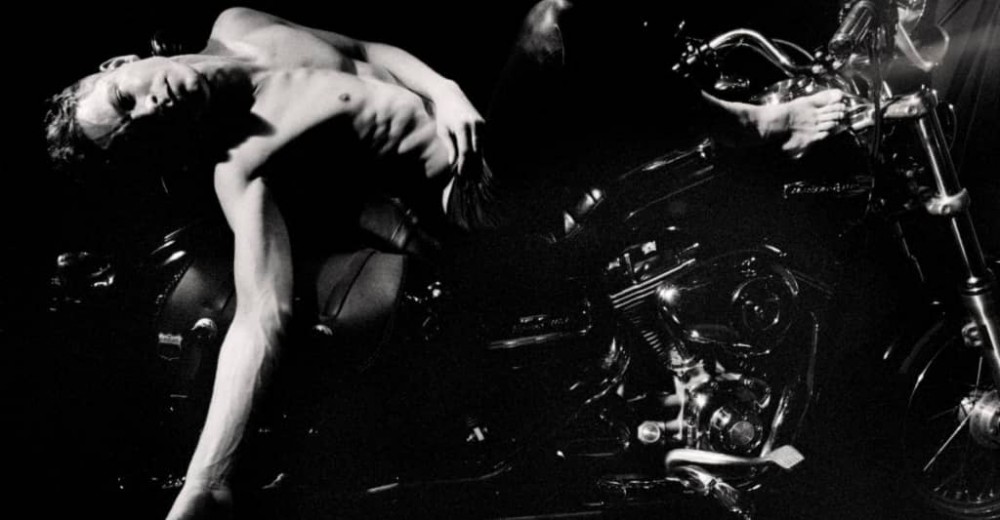 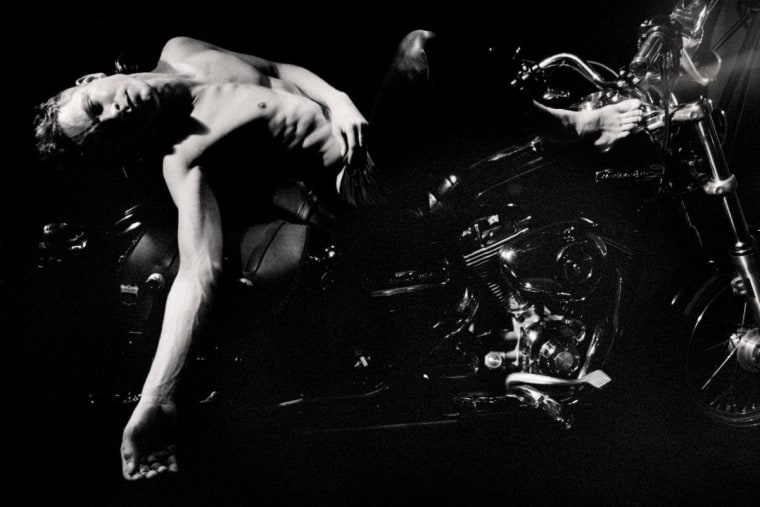 Last September, Perfume Genius live-streamed an hour-and-a-half-long concert film at the Palace Theatre in Los Angeles with ticket proceeds benefitting Immigration Equality, an LGBTQ immigrant rights group. The set — which took place in an empty venue and featured a socially distanced, six-person band — contained performances of music from the most recent Perfume Genius project Set My Heart On Fire Immediately as well as other songs from across his acclaimed catalogue. On Saturday, the entire film, titled Live At The Palace Theatre, was uploaded to the Perfume Genius YouTube channel. Check it out below.

Most recently Perfume Genius has shared an album of Set My Heart On Fire Immediately remixes from artists like A.G. Cook, Jenny Hval, and Actress, as well as a book of poetry.