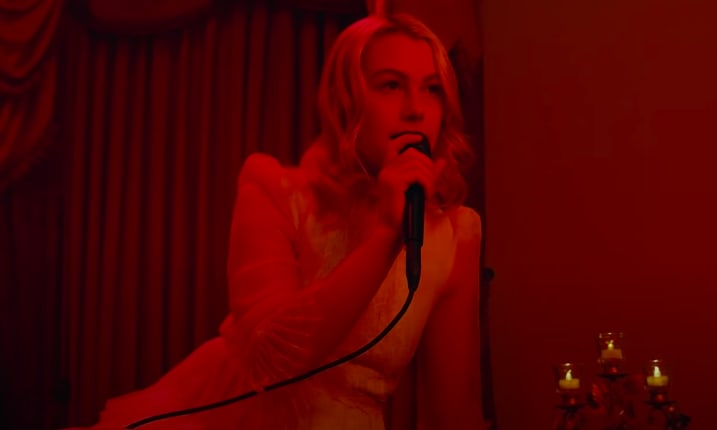 With so many quiet revelations embedded in its scripture, it’s hard to imagine how Phoebe Bridger’s Punisher would’ve hit if not under the uniquely solitary spell of 2020. Her plans to tour the record alongside The 1975 remain on an indefinite pause, but Bridgers has embraced the new normal of remote performing — first by touring her home, and later by taking the Corden out of “Carpool Karaoke.” Last night, after the presidential debate, she brought the album’s climactic finale “I Know The End” to Late Night with Seth Meyers, delivering the level of theatrics that the song insists upon. Watch her perform the track on an empty stage, above, and then stream Punisher below.