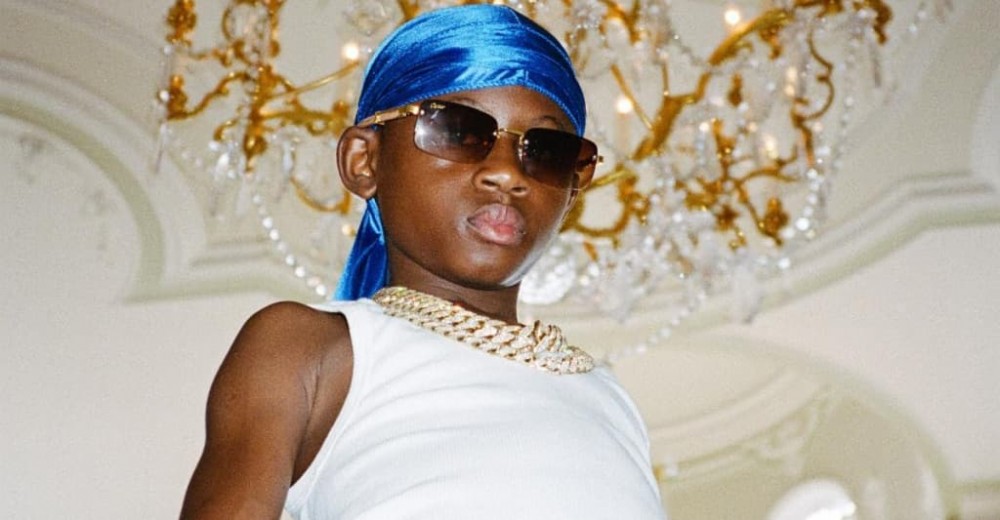 Pop Smoke‘s Shoot for the Moon, Aim for the Stars dropped at the beginning of July, and the campaign for the New York rapper’s posthumous debut album is still going strong. Today sees the release of the music video of the project’s second track “Aim For The Moon,” featuring Quavo.

The visuals, directed by Oliver Cannon, star two young boys as Pop and Quavo who enjoy the finer things in the backdrop of an opulent mansion — Pop is played by his friend, teenage rapper Bouba Savage. If you’ve seen Spike Jonze’s “Sky Is The Limit” video for The Notorious B.I.G., it’s basically that. Check it out above.

Just a few weeks after Shoot for the Moon dropped, a lengthy deluxe edition arrived a few weeks later. The 15 new tracks included guest spots from Young Thug, Gunna, Burna Boy, Davido, and more. A new remix of “Iced Out Audemars” with a verse from Lil Wayne was released in October.