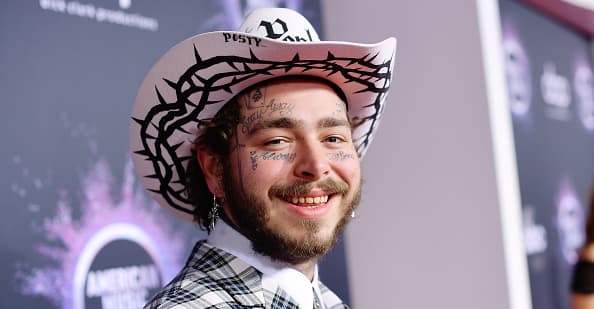 Post Malone shared the visuals for his latest single “Motley Crew” on Friday, after teasing the clip over the past week. The track is the rapper’s first original release since his album Hollywood’s Bleeding, which dropped back in 2019. The track is also slated to appear on a companion documentary project set to drop later this year, according to a press release.

Earlier this year, the rapper shared a cover of Hootie and the Blowfish’s “Only Wanna Be With You” as part of his collaboration with Pokémon.

Watch the video for “Motley Crew” above.