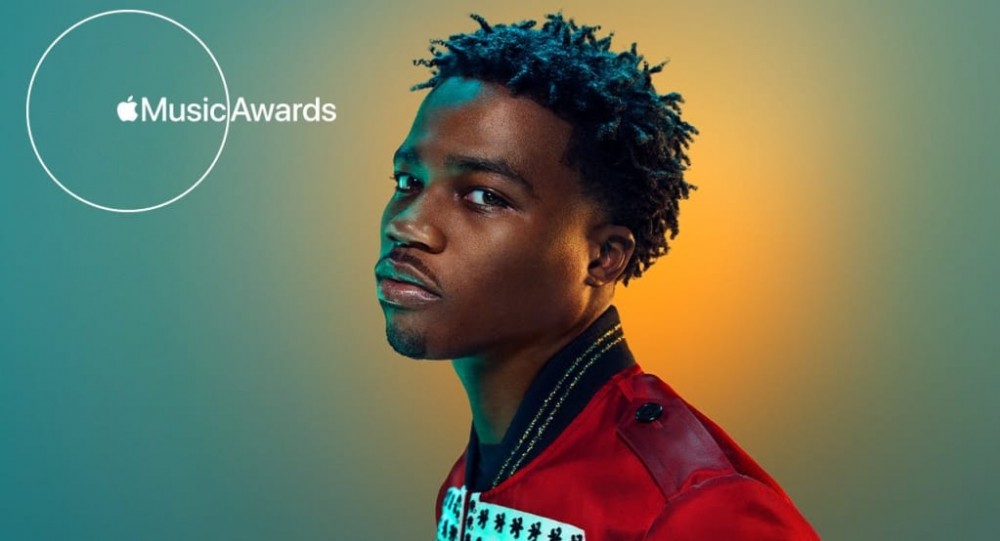 Roddy Ricch took to the stage for this year’s Apple Music Awards, performing a number of his biggest tracks.

Kicking off the performance with “War Baby” and “Start Wit Me,” Ricch made his way through a highly stylized soundstage while also performing “Rock Star,” “The Box,” which Apple crowned Top Song of the Year last month, “High Fashion,” and “Ballin.” Apple also named the rapper’s Please Excuse Me For Being Antisocial Top Album of the Year.

“My first phone was the iPhone,” Ricch said in a statement about the performance. “It’s crazy making music could get me to the point where a platform like Apple could honor me or put me on a pedestal…This is confirmation that I am on the right track and doing what I gotta do to be the greatest in my own right.”