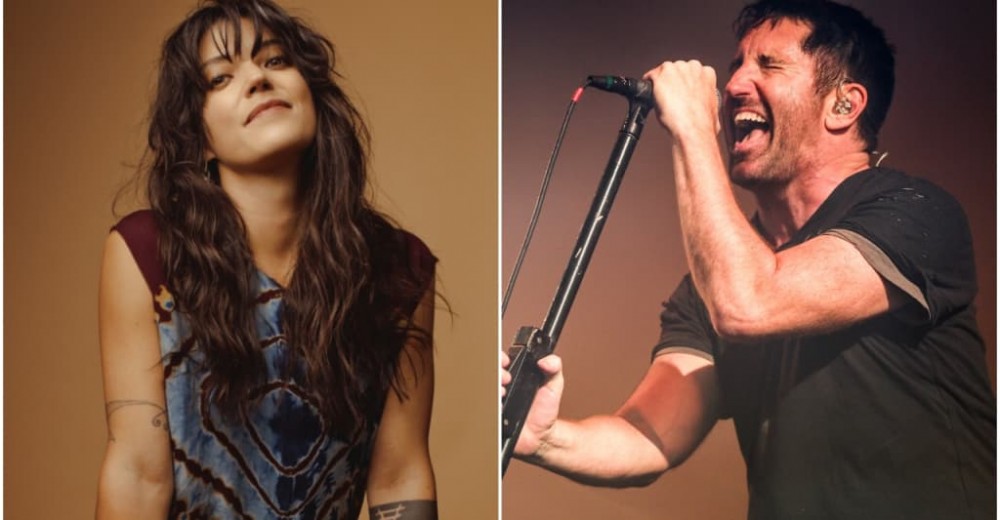 “Hurt” is one of Trent Reznor’s best-known and loved songs he’s written as Nine Inch Nails. It was a searing industrial ballad before Johnny Cash helped usher it into immortality with his 2002 acoustic cover. It’s a high-risk, high-reward song to cover: unskilled artists will fumble “Hurt” into maudlin territory, but if a talented musician can make the song fit themselves, it’s a guaranteed powerhouse. That’s what Sharon Van Etten delivered today with her own deeply felt cover of “Hurt.”

The song comes with a video, streaming above. Both were created as part of the Song That Found Me At the Right Time series, a new collaboration between Sounds of Saving and the National Suicide Prevention Lifeline. Before performing the song in the video, Etten answers a few questions about the song’s meaning in her life and her own struggles with mental health.

“It’s hard for anyone to ask for help,” Van Etten says in the video. “But when you need it you have to learn how to do it even when it’s hard. In my life, when I’ve accepted help are the times when I have overcome it. I’ve found the road, ya know? It was like someone opened the gate to a road that I knew was a better road. Even if it’s a different road. At least it’s moving. And you’re moving forward to something else then this dark place alone. Wouldn’t you rather go down the road with someone you care about that wants to help you? Sometimes it does take an outside perspective for you to understand yourself better.”

Sharon Van Etten shared a new song called “Beaten Down” in February. Her most recent album Remind Me Tomorrow was released in 2019.