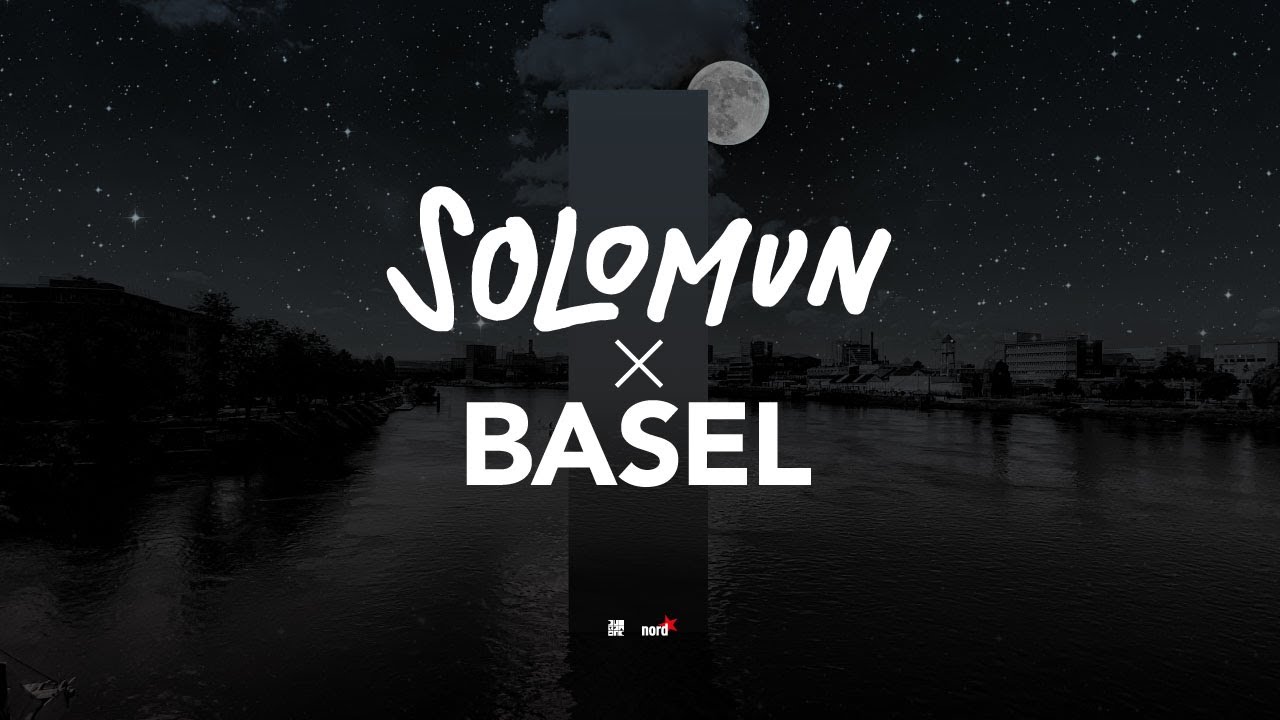 In case you missed it over the 4th festivities, here is the recap video of Solomun Live from Nordstern in Basel. He played a three-hour live stream throughout Saturday night, July 4th to Sunday, July 5th.

From start to finish, Solomun captivates everyone on and off-screen with his deep underground tones. The Bosnian-German DJ is a master of his craft, which is why he represents the upper echelon of the genre. Best known for deep house, business techno, and melodic house, there isn’t a track that doesn’t flow seamlessly.

Everyone on social media still raves about this and we are here for it as well. With the lights down low, the subtle lasers flickering, and a well-lit back screen, there wasn’t a still body in sight. Inasmuch, that classic European warehouse vibe brings the intimate atmosphere to a new level of epic. Starting with the first tune to the last tune, Maiden brought straight fire. All we can say now is Tracklist Hero, where are you!

As if the FOMO didn’t kick itself into high gear while watching this, we can only hope this gets us through the next week. When he first announced his reservations live streams, his much-awaited comeback has been greatly appreciated. For anyone a little bothered by the lack of social distance, he worked hard with the appropriate authorities to approve. When German officials could not, Switzerland prevailed. All attendees took COVID tests prior and he was able to play in front of 300 people.

Debuting some new music from his upcoming new studio album, was it worth it? We think so. The pandemic has pushed back its release to the end of the year, due to video shooting restrictions. But, we anticipate it to be a downright banger when it does come out.

Until then, relive his smashing set again below!