Watch the first trailer for Atlanta S3
Written by UbertoSmith 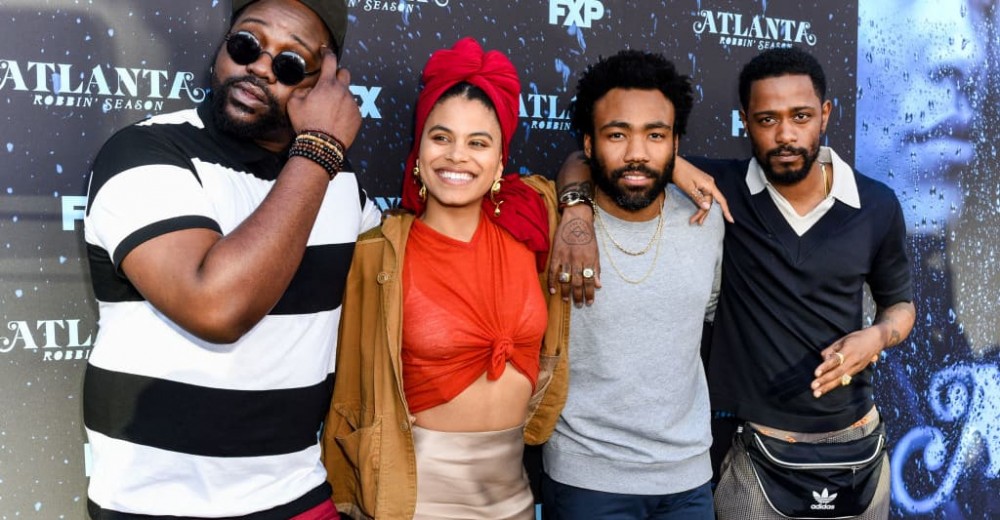 Atlanta will return for its eagerly-anticipated third season in 2022. This Halloween weekend creator and star Donald Glover gave fans a sneak preview of what is to come with a short trailer shared via a website called Gilga. Check it out above.

The clip features footage from a number of European cities, plus Paperboi, played by Brian Tyree Henry, sitting at a table. The clip is soundtracked by Sun Ra’s “It’s After the End of the World.”

Glover previously revealed that shooting for S3 took the crew to London with Amsterdam and Paris rumored to be among the additional shooting locations. A fourth season was filmed in conjunction with the third season. S2 ended in 2018 before the COVID-19 pandemic interrupted plans filming schedules across movies and TV.