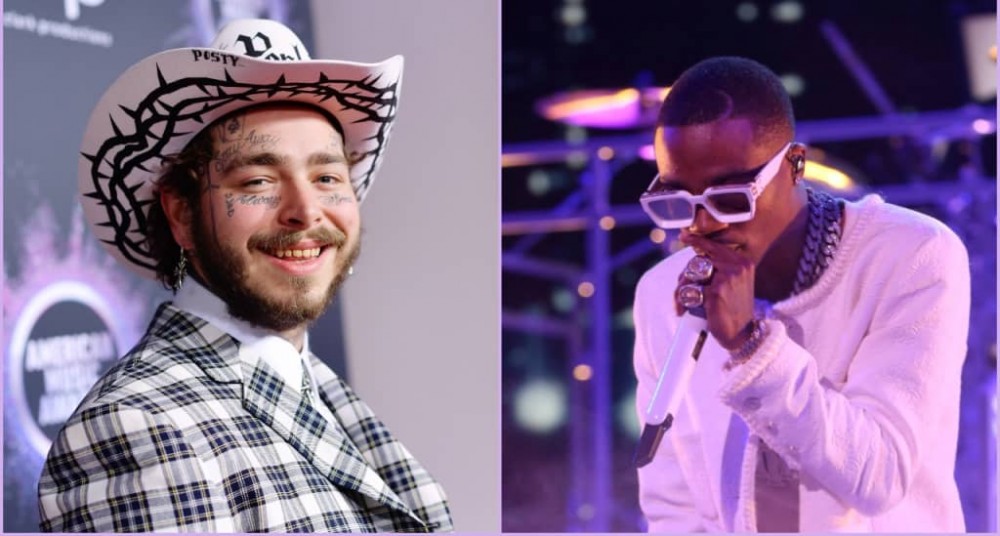 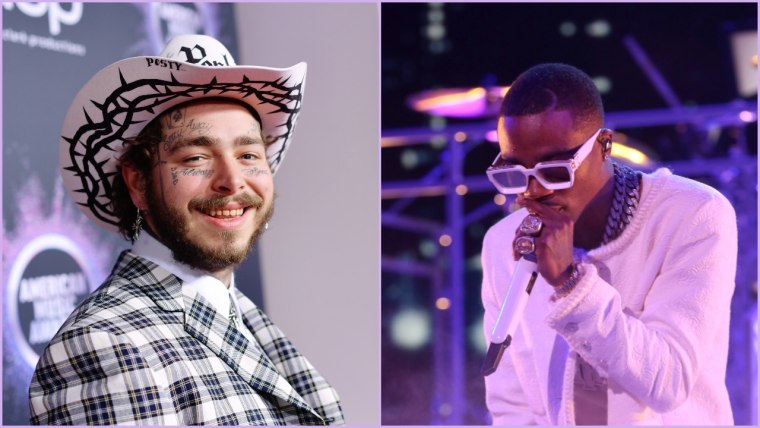 Photos by Matt Winkelmeyer and Bennett Raglin via Getty Images.

Post Malone has shared the second single from his fourth studio LP, twelve carat toothache, due out June 3 via Mercury and Republic Records. “Cooped Up,” a joint track with Roddy Ricch, follows “One Right Now,” the album’s Weeknd-featuring penultimate track, released in November before the project’s official announcement.

“Cooped Up” is a straightforward Post track, moody in melody and theme but celebratory in its undertones. Ricch contributes a verse that tells the underdog story of his meteoric rise. Watch the lyric video below.