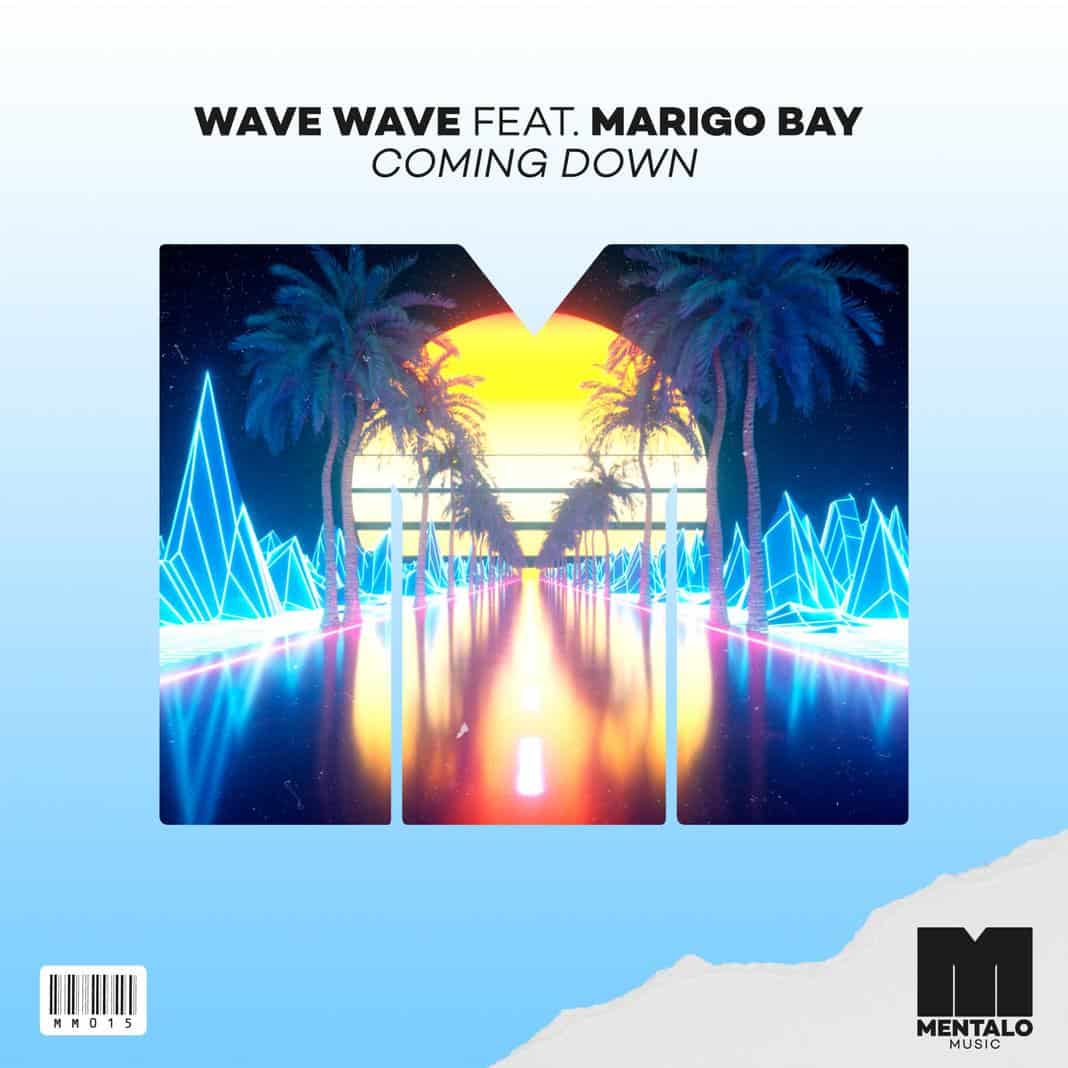 Based in Hamburg, Germany, up-and-coming artist Wave Wave has experienced a true triumphal path these last four years. Building a reputation since 2017 with strong melodic songs, his music is beyond all boundaries when it comes down to style, it usually moves between electronic music and dance pop with acoustic elements and a scent of warmth.

While releasing several hit records in the years that followed, including his biggest tune to date, 2019’s ‘Into The Sea’, his claim to fame reached a next milestone in 2020, when he released the widely supported single ‘Mind On Overdrive’ on Spinnin’ Records. In the meantime, Wave Wave had caught the attention of fellow German tastemaker Robin Schulz, who added him to his Mentalo Music roster. The pop styled single ‘Broke’ was released on the label, as well as a popular remix of Winona Oak & Robin Schulz song ‘Oxygen’.

And now, Wave Wave is ready to overwhelm his audience again. 2021 has already proven itself a fruitful year with the uplifting Mentalo release ‘Missing U’ (feat. EMIAH), he now returns to Mentalo Music with the melancholic sounds of ‘Coming Down’.

The song opens with characteristic warm piano chords backing the sultry vocals of Belgian-American singer Marigo Bay. She paints a beautiful picture with her lyrically inspired efforts, very melodically building towards the chorus. When the record drops, the beats kick in, enhanced by sweet electronic pinches, immediately giving the track a powerful boost of dance energy.

It’s this balance between catchy house grooves and the elements of a bittersweet pop song that works wonders. As the piano chords turn more dramatic and Marigo Bay opens her emotions even further, the result is a sensitive, soul-inspired, but very compelling dance record. Wave Wave clearly expresses his feelings with this carefully produced song, taken even higher on the wings of Marigo Bay, to finally leave you breathless when you feel ‘Coming Down’.

“When I started producing the idea for ‘Coming Down’ I wanted to create a vibe that is on the same way melancholic and also with a lot of power. I love these kind of moods in my tracks. So I laid down the piano progression and hummed a melody that directly popped up in my head that ended up being the signature for the track. After adding a few more elements I sent a first draft to Marigo Bay from Belgium. She’s an amazing singer and she translated exactly the idea that I had in my mind with her voice. She’s singing about a good thing with a sad and melancholic touch – exactly what I thought when I recorded the piano. After a few back and forths we had the demo ready that I sent to Robin Schulz and his team – they loved it immediately!” – Wave Wave