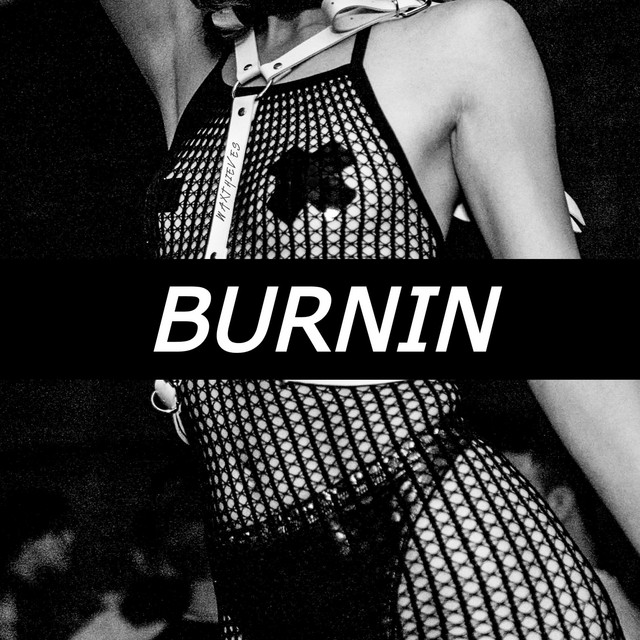 It is no secret that the realm of house music has started to grow stale as of late. I blame this partially on the fact that there is little to no innovation. When you consider the musical climate of the last 6-12 months, this is hard to believe. Fortunately, there are still a few artists out there who continue to push the envelope. Today, I bring to you one such artist, by the way of the Los Angeles-based Waxthieves, and their new song, ‘Burnin‘. If you’re into house music, live instruments, and funky basslines, you’re going to love this one.

Waxthieves’ new tune ‘Burnin’ is a quick one, as it starts off fast, and wastes no time getting straight to the point. Fifteen seconds into the track and we get what can unmistakenly be called ‘the drop’. Don’t believe me? Give it a listen yourself. Despite this, ‘Burnin’ manages to evolve over the course of the song’s 3 & 1/2+ playtime, showcasing the production chops that WT has come to be known for. If you’re a fan of ear candy, you’re going to want to give this one a listen, as it’s chock-full of audible delight.

There is a point at the beginning of ‘Burnin’ where I feel like Waxtheives channel their inner FISHER. I say this, if only for this sweet sample of Loleatta Holloway‘s ‘Love Sensation’, which can be found in ‘‘. After listening to ‘Burnin’, I think you can hear where I’m coming from. Apart from that, this is where the similarities end. Where FISHER typically uses synths to drive his tracks, Waxthieves uses live instrumentation.

In the case of ‘Burnin’, the instrument is live guitar. There aren’t many house producers implementing live instrumentation into their tracks, although I wish they were. I found WT’s choice of instrumentation to be rather appealing, and so here I am sharing the song today. When asked about ‘Burnin’, Waxthieves had the following to say:

“I’m hyped to release this one! It’s a groovin house track made to be blasted in warehouses

With a total runtime of 3 minutes and 38 seconds, Waxtheives’ ‘Burnin’ is a fun one. With that said, if you want to play it on repeat just to take it all in, we won’t hold it against you, it’s pretty addicting. If you’re a fan of dope sampling, live guitars, or just good house music, then this is a tune for you. Having said that, Waxthieves‘ latest single, ‘Burnin’, is out now on Underware, and can be streamed below, enjoy!