Wet share new song “On Your Side”
Written by UbertoSmith 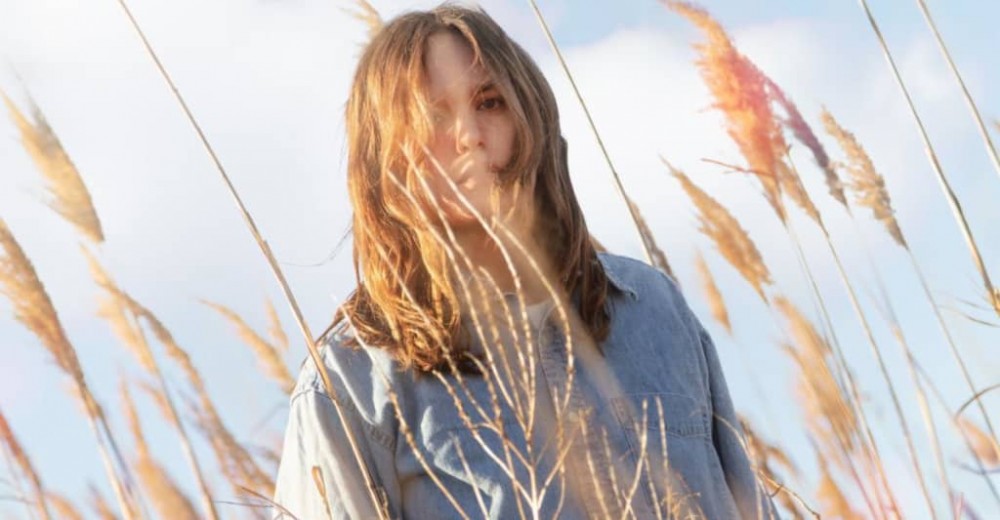 Footage from underground raves from the ’90s might not be the first visual that comes into your head when listening to the dreamy R&B-tinged pop music of Wet, but the band are seeking to change that with the visuals for “On Your Side.” The song is Wet’s first since releasing Still Run in 2018 (the group covered The FADER in 2015 on the heels of their debut album Don’t You). Bliss doesn’t know genre, I suppose, and the alluring atmosphere “On Your Side” has that in spades.

“‘On Your Side’ is about the feeling of embodying unconditional love as a special and fleeting experience,” Wet frontwoman Kelly Zutrau said in a press statement. “Even though it sounds contradictory, unconditional and fleeting, it’s about that duality. I often find myself in more ambivalent places in relationships and then when it happens it’s epic like planets and trees and rivers and then like that it’s gone again. I think I wanted to capture it as a way of holding onto that feeling. To me a lot of love songs are about capturing that quick moment before it’s gone, there’s a desperation to it.”