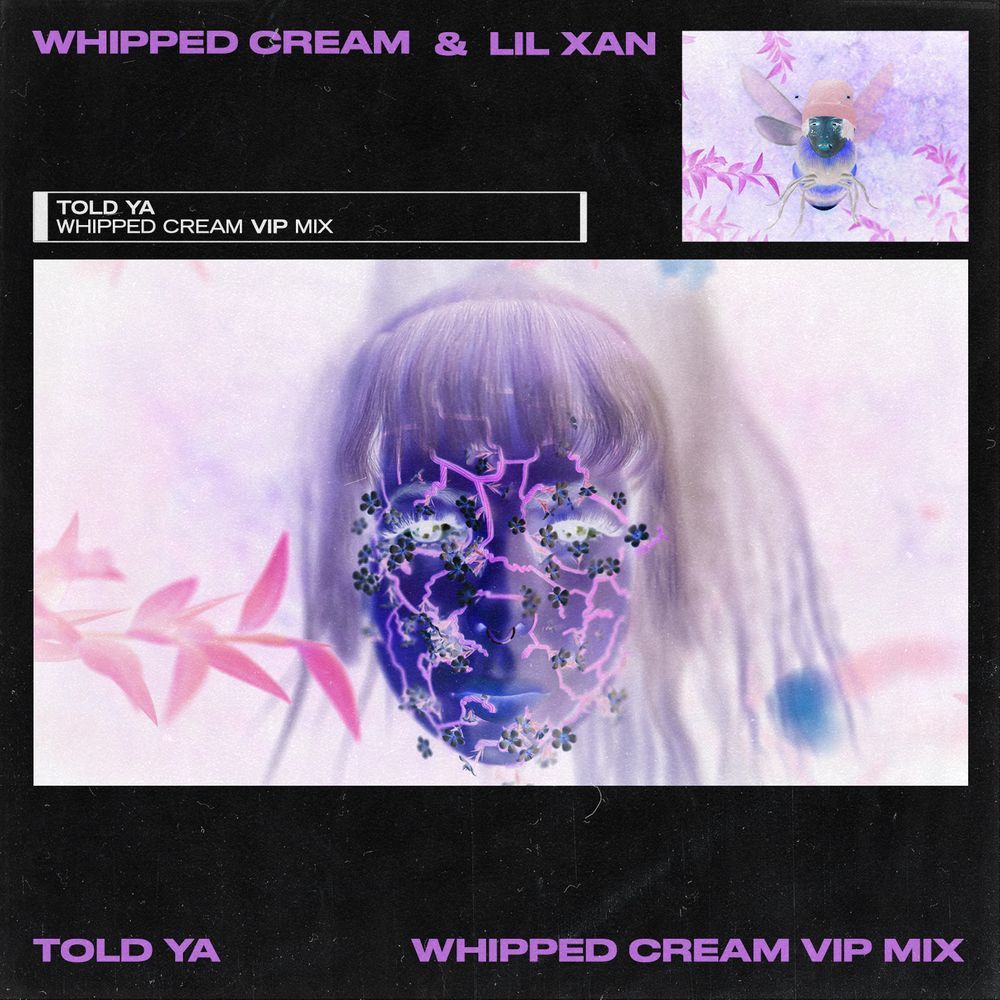 Back in November 2019,released ‘Told Ya‘ with Lil Xan. Today, she’s back with a re-imagination of the original in a ‘Told Ya VIP MIX‘.

The original has her usual bass-heavy influence along with hip hop vocals from Lil Xan. The VIP is another take on the record. This mix completely switches to become a hybrid of drum n bass and her signature heavy bass, almost midtempo. This creates a jump-up atmosphere that smashes the dancefloor live.

Keep an eye out on WHIPPED CREAM as she was named one of Billboard’s “Ones to Watch”. Her genre-bending and heavy sound is becoming a signature in the current state of dance music. This new record is out now and you can stream it here or down below.