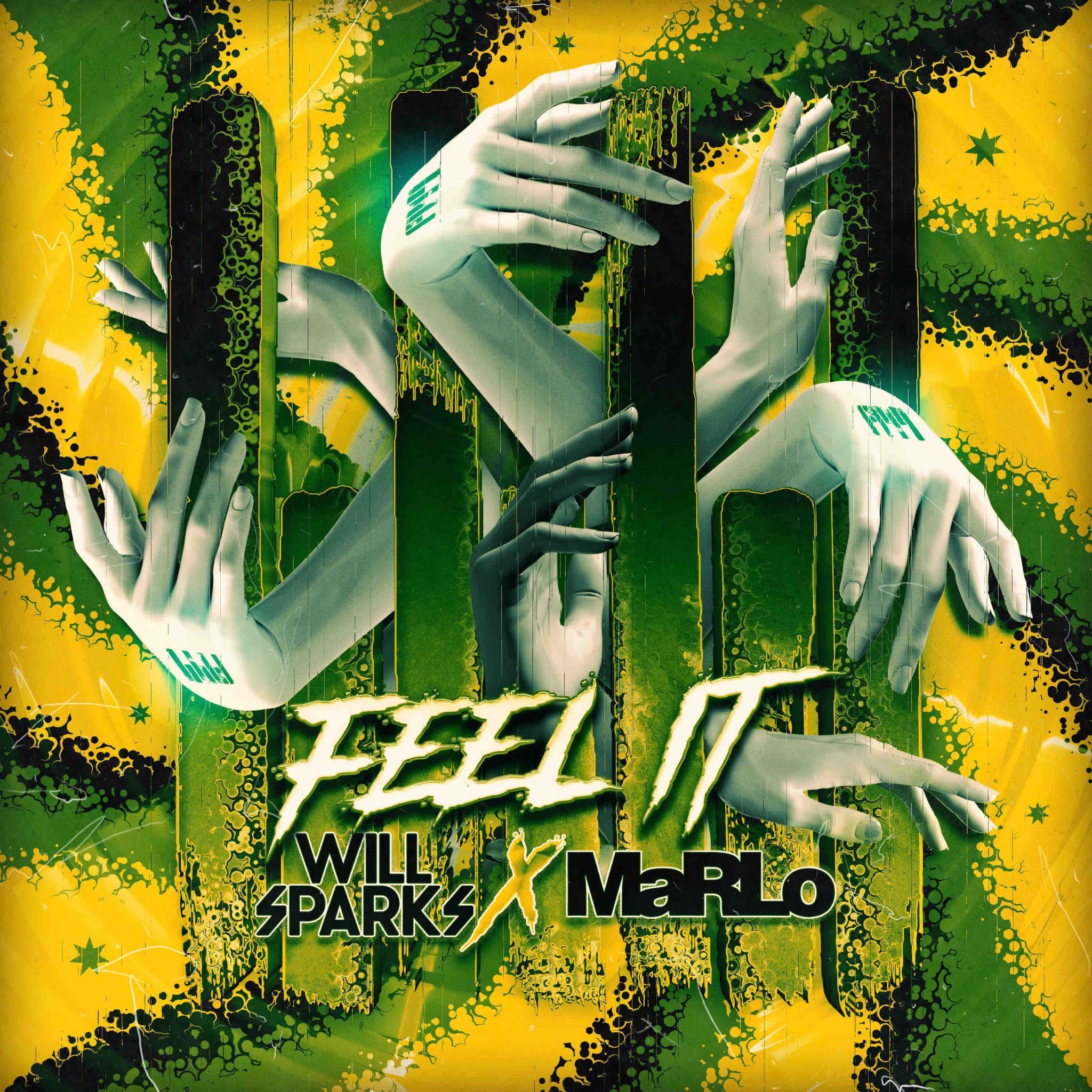 Aussie pioneers Will Sparks and MaRLo unite for ‘Feel It‘, a complete bomb to destroy the dancefloor. Now available on Rave Culture and CLUBWRK.

The development of Australian dance music can largely be attributed to Will Sparks and MaRLo. Will Sparks recently launched his brand new label CLUBWRK and has released singles like ‘. As for MaRLo, he is a certified trance banger as seen from his many releases on the iconic Reaching Altitude label. One of his more epic releases is ‘‘.

‘Feel It‘ is the first collaboration between the two talents – which lands on W&W’s Rave Culture and Will’s CLUBWRK imprint.

As the name says, the song is an invitation to ‘Feel It’ with drops into a banging zenith straight off the bat. The break opens up into an electrifying melodic trance masterpiece that owns up to MaRLo’s sound. As they develop the song, it shows the duo’s fine skill for craftsmanship. The track then builds into the second drop, displaying Sparks’ signature sound design with another hard-hitting pinnacle.

‘Feel It’ is not only an incredible track, but it marks an exciting time as two of Australia’s best and brightest have collided. It also comes out a day before Will’s return to touring. He will be taking on a number of smaller intimate shows in Australia over the coming weeks.

You can listen to Will Sparks & MaRLo’s ‘Feel It’ below.