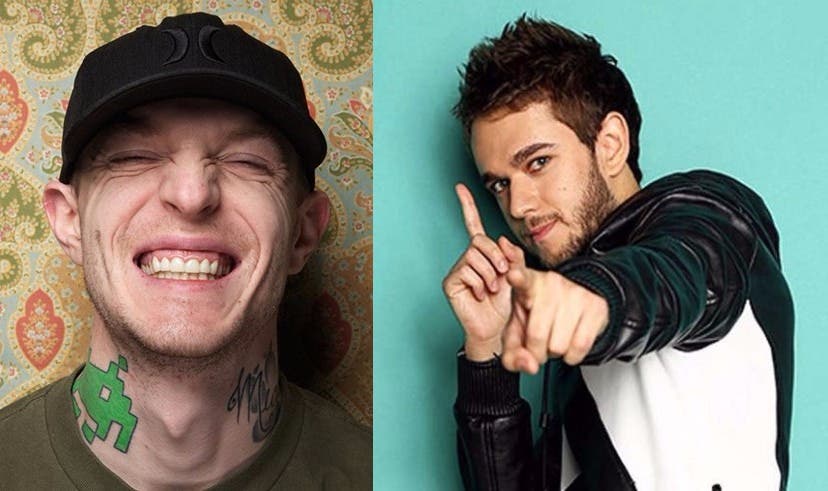 The gaming community celebrates the Xbox Series X and S today, which means giveaways and Black Friday deals are near. With the hype of the new Xbox consoles and Playstation 5, celebrity gamers have started their giveaways. Valentino Khan, Zedd, Steve Aoki, and the Rock all have gifts to give this year.

Firstly, check out Valentino with his flex on Twitter of two consoles.

Secondly, Zedd announced he is giving away a signed controller and a 6-month Ultimate Xbox Game pass.

Steve Aoki just got his very own consoler. He is also giving away a signed controller, in exchange for a charitable donation.

Similarly, the Rock is teaming up with Microsoft to give away the console to 20 children’s hospitals across the nation. Moreover, it will be a one-of-a-kind console. 50,000 kids can experience the next generation of gaming.

What’s more, is deadmau5 received his own console with a personal engraving and all. Snoop Dogg has a Series X fridge, and there’s just no telling what he may do with it.

How else will you power your dreams? Enjoy true 4k gaming, up to 120 frames per second. Stream in 8K HDR with all-new velocity architecture As the fastest, most powerful Xbox ever, play amongst your favorite celebrity gamers. The hype is real!

Most importantly, experience significantly reduced load times and stunning visuals. Future adventures (who’s ready for Halo Infinite?), current obsessions, or classic titles await you. Look better, play better, and lavish in the 3D spatial sound. The next evolution of audio technology and gaming is here. Snag your console here and get more information on subscriptions.