Yaeji shares What We Drew bonus track, “When In Summer, I Forget About The Winter”
Written by BerangariaFranzen 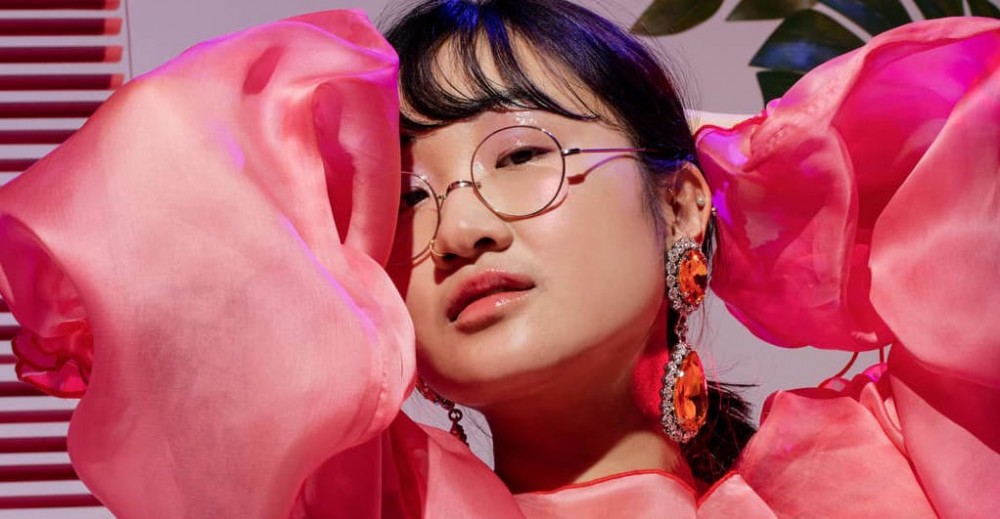 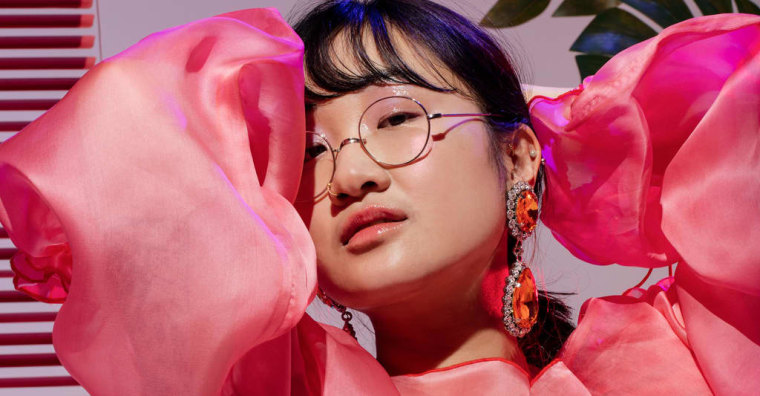 Artist and producer Yaeji shared a new bonus track from her mixtape What We Drew on Wednesday, “When In Summer, I Forget About The Winter.”

Originally appearing as a bonus track on the Korean and Japanese CD versions of the release, the song is now seeing a wider release. She took to Twitter to explain the origins of the song, which she says she wrote back in 2017. “I was a different person back then, but the song still resonates with me now,” she tweeted.

What We Drew originally dropped back in April, serving as the official follow-up to her 2017 mixtape EP2.

Listen to the bonus track below.