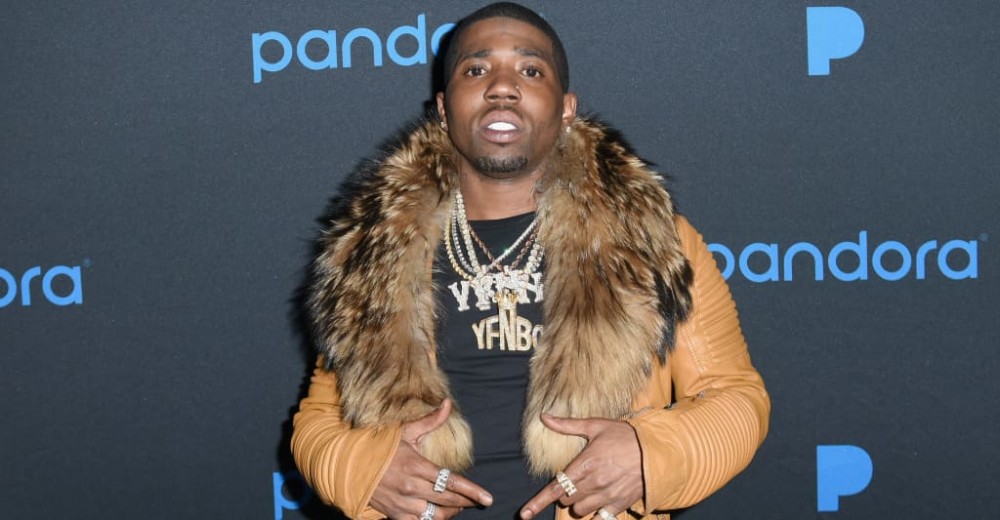 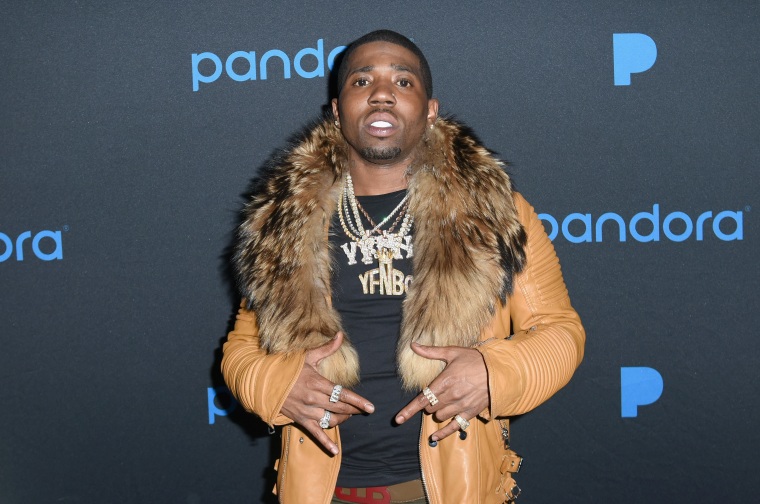 Atlanta rapper YFN Lucci (born Rayshawn Bennett) is currently being sought by Atlanta police in connection with a December shooting, and faces a slew of charges including federal murder, according to Atlanta Police in a statement to The FADER. The story first emerged in a report from a local CBS affiliate.

The shootings took place on December 10 in southwest Atlanta. Police responded to reports of a shooting at 5:20 pm and transported 28-year-old James Adams to a nearby hospital where he died. Around the same time, 32-year-old Kevin Wright reportedly appeared at a fire station with a gunshot wound, surviving his injuries. Police determined the two shootings were related over the course of their investigation.

Lucci faces several charges related to Adams’ death including felony murder, aggravated assault, participation in criminal street gang activity, and possession of a firearm during the commission of a felony.

The FADER has reached out to YFN Lucci’s representative for more information.