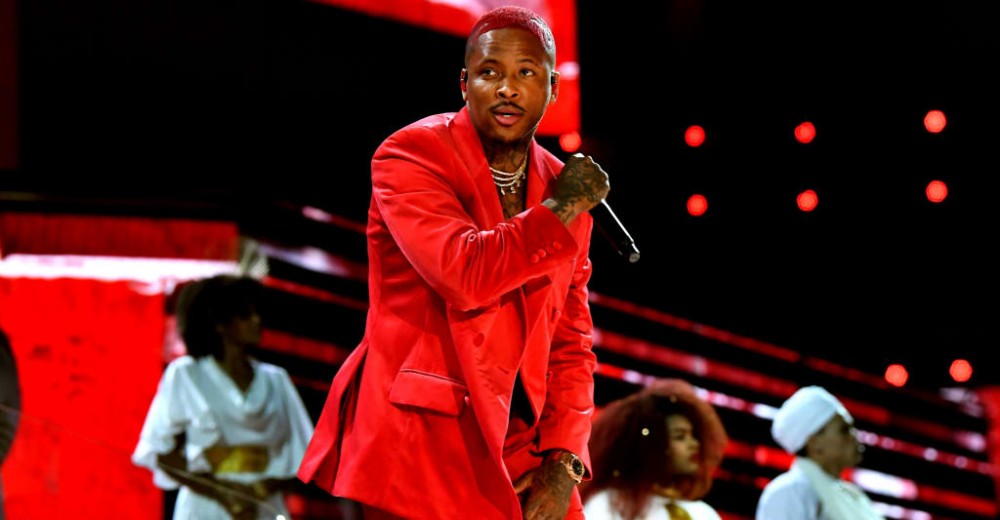 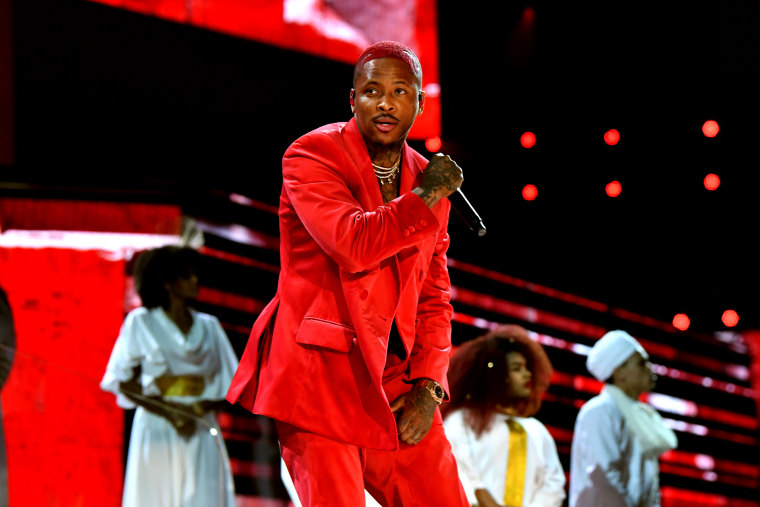 YG. Photo by Emma McIntyre/Getty Images for The Recording Academy.

My Krazy Life, the 2014 debut album from YG, has returned to music streaming platforms after a brief disappearance on Monday, as Pitchfork reports. The project’s song “Meet The Flockers” has been newly edited to remove a lyric about burglarizing “Chinese neighborhoods” — lyrics that came under scrutiny once more this month following a wave of anti-Asian hate crimes in the United States. “Meet The Flockers” was the target of a petition in 2016 from Chinese-Americans accusing the song of racism.

The editing of the song comes a week after YouTube announced it would not remove the song following complaints from the platform’s employees. YouTube’s executives said in an email that the song’s “artistic context” offset its violation of YouTube’s hate speech policy. “Removing this video would have far-reaching implications for other musical content containing similarly violent or offensive lyrics, in genres ranging from rap to rock,” the email read.

The FADER has reached out to YG’s representative for more information.