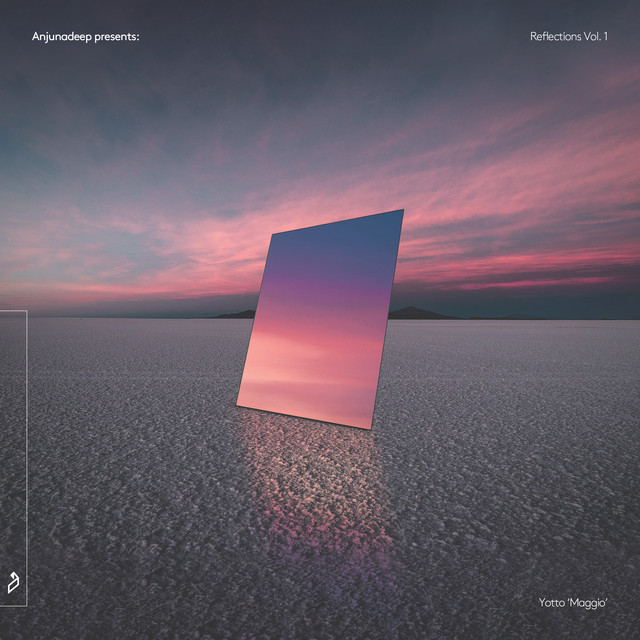 The eclectic artist Yotto presents us with his most recent track, ‘Maggio’. In it, he explores a more environmental side to provide us with a space for reflection and depth.

Despite the live music scene being shut down due to the ongoing pandemic, there have been some artists that stop at nothing to provide fans with an escape. One of them is Yotto.

He describes himself as someone who likes to walk in the park, be around a campfire, and make music, which is normal for many people. This combination resulted in one of the most prolific producers these years with the power to reach people through melodies.

He’s had 5 ‘Essential New Tune’ nods from Pete Tong, and 2 ‘Hottest Record In the World’ selections on Annie Mac’s BBC Radio 1 show. He also had the support of various artists of different genres, such as Sasha, Laurent Garnier, Jamie Jones, Kölsch, Patrice Baumel, and Adriatique.

Otto Yliperttula made his Anjunadeep debut back in 2015 with the dual-single ‘Memento / Azzuro’. Since this moment, he made a name for himself within the deep house world. Over the years, he has increased in popularity, consolidating his place in the hearts of many fans around the world.

Yotto shows his chill side on ‘Maggio’

This comes Following the successes of his remix to the Cassian track, ‘,’ and his own single ‘’. The artist delights us with ‘Maggio’, a track he made for Anjunadeep’s Ambient compilation titled Reflections Vol. 1 that will be released on October 5.

This song explores the chillier side of Yotto, taking us to a deep state of reflection. It begins with an introspective piano part that simultaneously contains a hopeful tone. As the song progresses we notice some harmonic synths that accompany the production, immersing us towards in the atmosphere.

‘Maggio’ is definitely a great mix of emotion and driving music as Yotto intended, and definitely worth a listen. You can listen to it below.