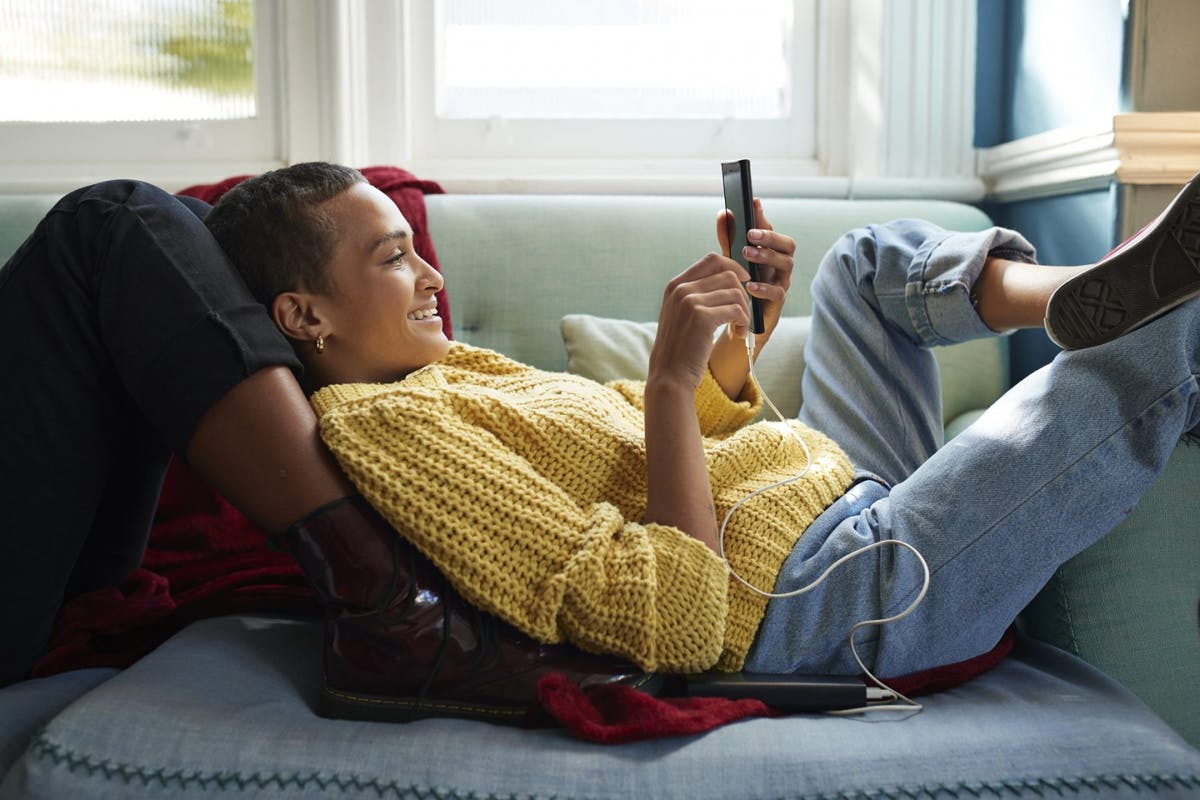 This week, and announced the option to hide public likes on all users’ posts. Their goal is to eliminate the core dynamic of social media platforms and signs of a person’s influence through their likes. Since 2019, they’ve tested this ability to make social media less stressful. So, as of Wednesday every user can choose whether people can view their like count on their posts. They can also choose if they want to see how many likes are on other users’ posts.

“What we heard from people and experts was that not seeing like counts was beneficial for some and annoying to others. [Particularly] because people use like counts to get a sense of what’s trending or popular, so we’re giving you the choice,” Facebook said.

It’s been said that Facebook is a harmful environment and endangers the well-being of its users. Since this is an option, how many of you will actually use this? If you opt out, you can see a list of who liked the post, but not the like count. Their goal is to feature photos and videos rather than posting them to get likes. Seems simple enough. We wonder how this will affect social influencers that actually have a business to grow.

Social media use has skyrocketed in the past decade with some detrimental effects for a portion of the population. For those that have a positive effect on it, kudos to you. But with the pandemic, opinions run rampant and we’ve seen how influential media can be. What’s real and what isn’t anymore? Conspiracy theories, rabbit holes, political holes, online dating, TikTok. Can we recover and go back to simply laughing at a video and not finding a way to cancel it? I’m glad to see mental health being acknowledged more, but now we need to watch out for the media.