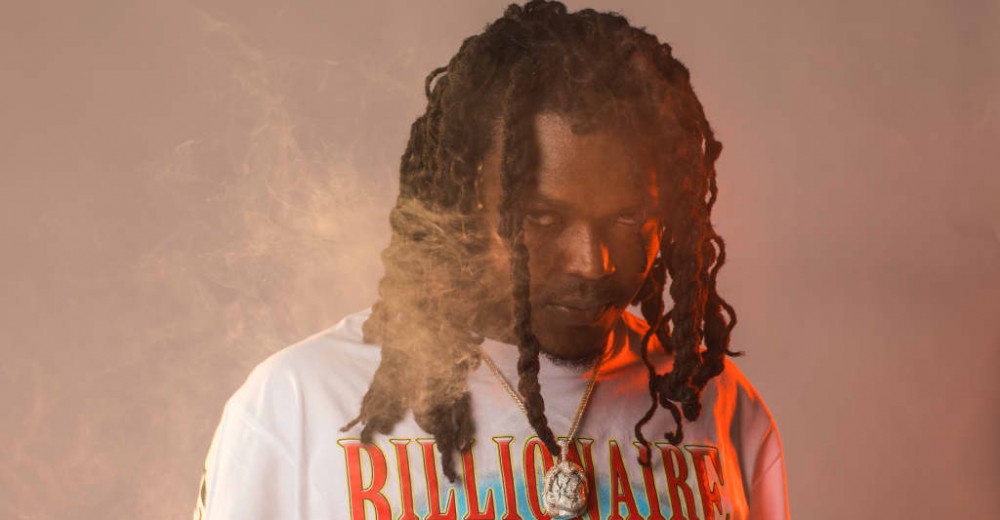 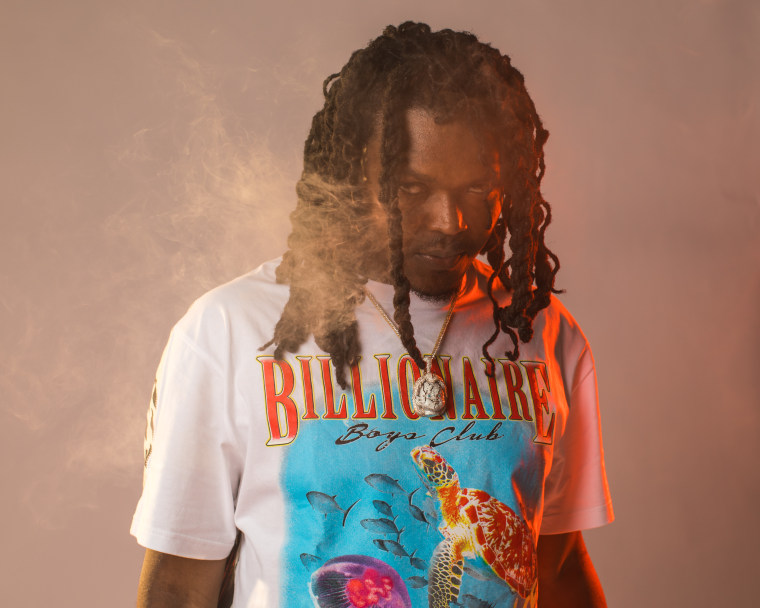 To get a sense of where Nudy’s head is at on the tape, he makes it clear in the opening verse of the track’s first song, “Keep It In The Street:” “If it was up to Slimeball I’d have my n***** pull his ski mask down on all you rap n***** and get nasty.” He still has no love for the rap industry and has the brutal bars to prove it. Nudy’s second album of the year includes verses from stars like Future, Gucci Mane, and a particularly fired-up Peewee Longway. Stream it below, followed by Nudy’s upcoming tour dates.