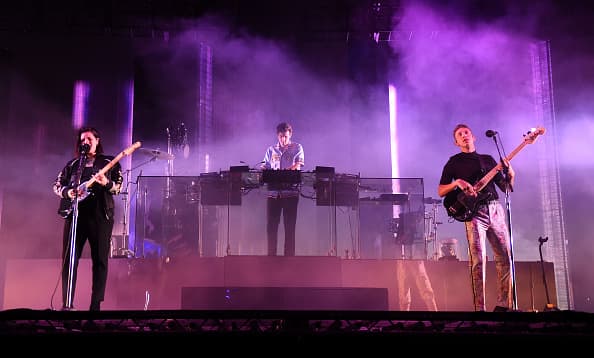 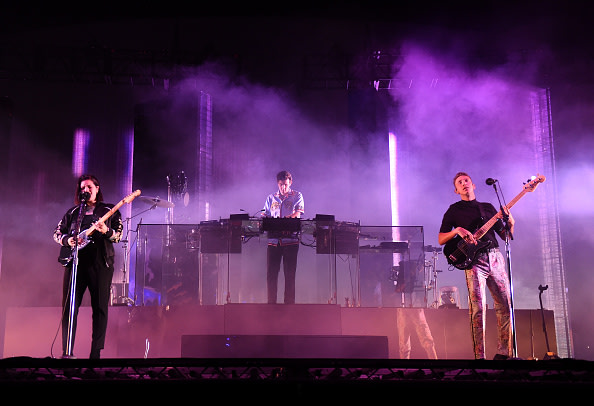 British Record label Young Turks, which has been releasing music from FKA twigs, the xx, Kamasi Washington, and more for over a decade, have changed their name to Young, according to the label’s Instagram. In a statement, founder Caius Pawson explained how the label got its name from a Rod Stewart song back in 2005, originally linking its meaning to youthful rebellion.

“We were unaware of the deeper history of the term and, specifically, that the Young Turks were a group who carried out the Armenian Genocide from 1915 onwards,” Pawson’s statement reads. “In retrospect should have listened more carefully to other voices and acted more quickly…it’s only right that we change our name.” The label’s publishing arm will also adopt the change, now going by Young Songs.

In addition to the name change, the label donated an undisclosed amount to the London-based Armenian Institute while noting April 24 as the day of commemoration of the genocide.