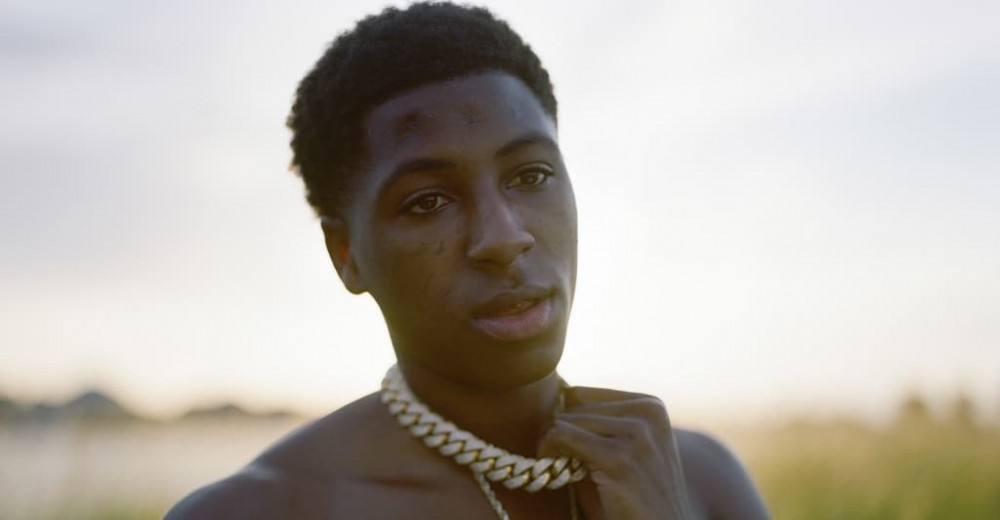 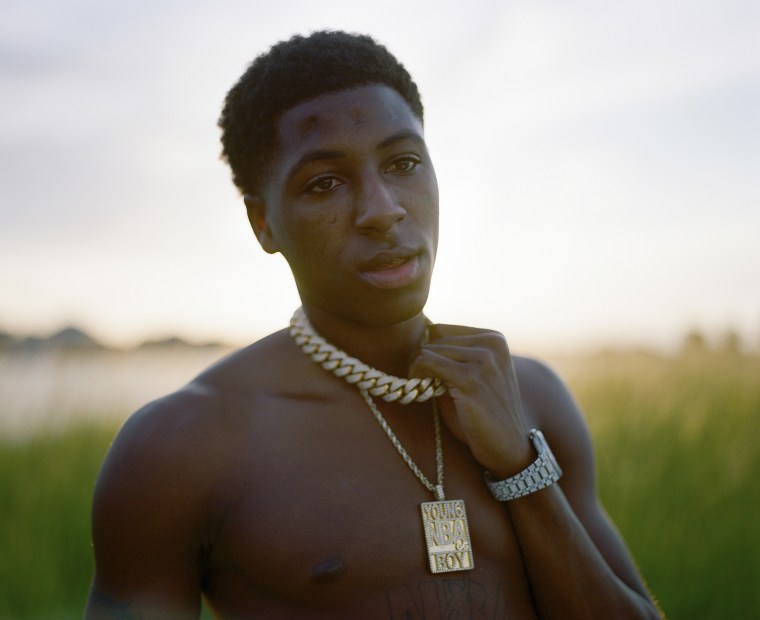 Photo by Akasha Rabut for The FADER

YoungBoy Never Broke Again was arrested on Monday, September 28, and charged with drug and weapons offences, according to a report from Baton Rouge news station WAFB9. An attorney for the rapper has denied all charges according to a statement obtained by the station.

YoungBoy (real name Kentrell Gaulden) was arrested along with 15 other people. He is charged with “drug possession, drug distribution, felon in possession of a firearm, and stolen firearms charges.”

James Manasseh, YoungBoy’s attorney, denied any wrongdoing on the part of his client. “There’s nothing in the report that indicates that he did anything wrong. They arrested several people and there was no indication that he had any guns or drugs on him at the time of the arrest. I ultimately believe he will be found innocent in all of this.”

A representative for YoungBoy declined to comment when reached by The FADER. This month saw the release of his new album TOP, which debuted at No. 1 on the Billboard 200 chart. Revisit his FADER cover story here.