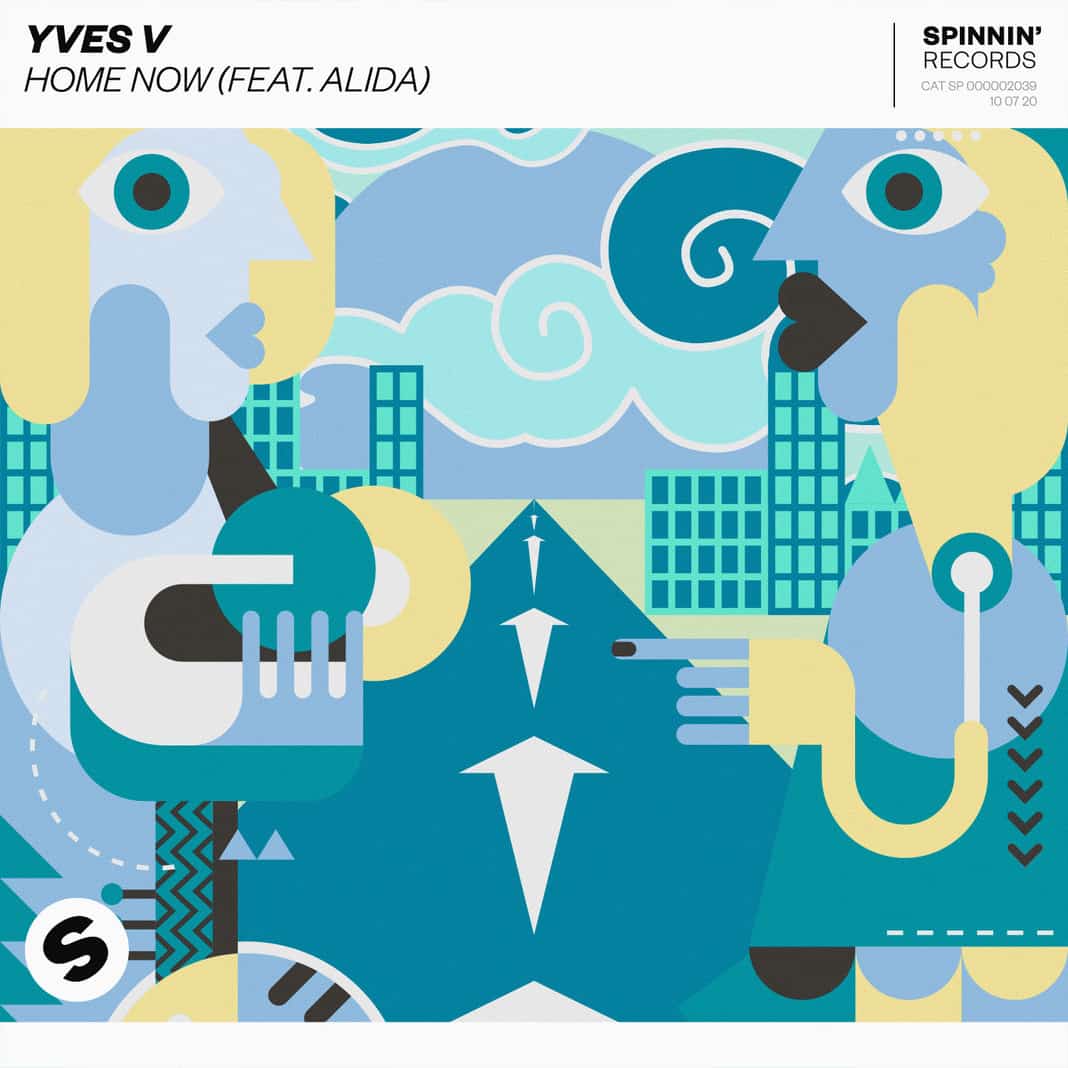 Following on from his hit single ‘We Got That Cool’, with and Icona Pop, which to date has received over 45 million streams worldwide, earning ‘Track Of The Week’ accolades across international BBC Radio 1, prime-time airplay across major stations Capital, Fun Radio, NRJ, Kiss FM, and Top 10 placements across the Billboard and UK Dance Charts; superstar Belgian artist Yves V returns to dominate summer 2020 with ‘Home Now’ featuring Alida.

Giving the sunlit season a big dose of catchy grooves, Yves’ has enlisted the impeccable voice of Alida to collaborate with on this new single. Most recently known for projecting her sultry vocals onto ’s 140 million streamed hit, ‘In Your Eyes’, Alida slinks in with a rotating carousel of renditions that soar in telling the story of “One More Day” and “Familiar Faces/ Checking For Traces” across “All These Nights” and “Dimmed Out Lights”, springboarding off Yves’s key-heavy melody that nods to attributes of the classic and deeper house. Whilst still evolving and expanding on what the genre can translate into in 2020. Using an official sample of Sash!’s 90s classic ‘Ecuador’ that shot to claim Top 20 chart positions in over 10 countries worldwide, to become one of the most-recognized tracks of the decade, Yves’ talent merges with BRIT Award-winning songwriter Ina Wroldsen’s honorable skill – notably known for credits on stratospheric tracks including & Disciples’ ‘How Deep Is Your Love’ and Jax Jones’s ‘Breathe’ – for a contemporary, rapturous release.

Spinning the track even further with winding, feel-good synths that bring elation to listeners and push the temperatures to rise, come the chorus of “If You Were Here/ Then I Would Be Home Now”, ‘Home Now’ boomerangs through a whirlpool of drum loops and bouncing beats, spacious percussion and lush, indisputable euphoria that is poised to take the crown for the sound of the summer.