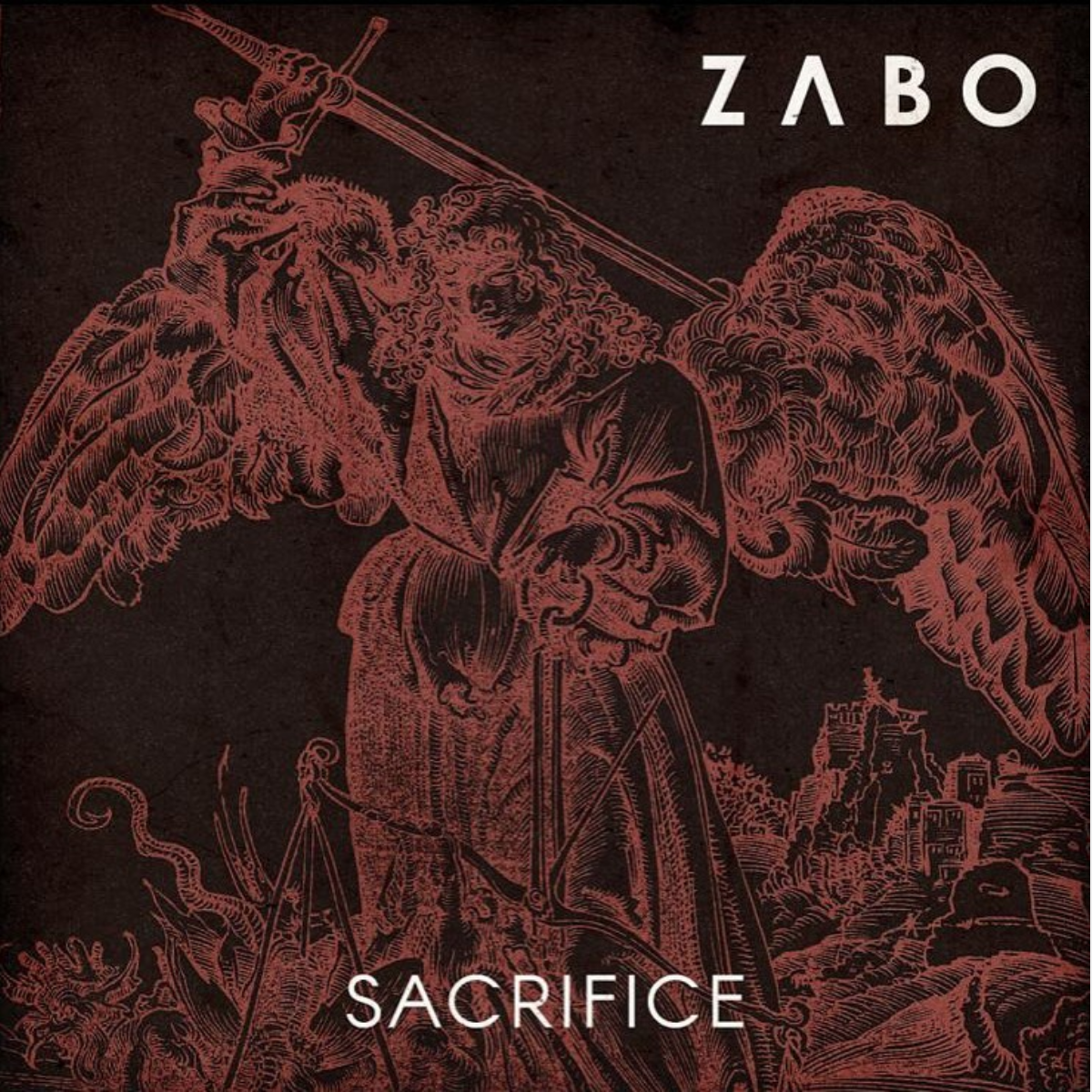 It’s been a few months since we last wrote about , but here we are again, & we couldn’t be happier. Last time we brought you his latest collaboration called ‘Phoenix’ featuring TINYKVT. While ‘Phoenix’ was “a bit of a departure from the producer’s typical sound, we now get to see him return to his signature ‘ZABO’ sound, in the form of his newest track, ‘Sacrifice‘. Today, we bring you ZABO’s newest single, titled ‘Sacrifice’.

‘Sacrifice’ starts off quickly, with some eerie bass stabs, which are immediately followed up with by a weird, frog-like synth. It doesn’t really sound like a frog, but it’s the closest thing I could honestly think of. This sound in particular is the lead, and trust me, its dope. ZABO’s done a great job of sound design/ selection. At 1:04 we get the drop, and it’s nuts. If you’re into mid-tempo bass, I think you are going to love this one.

With a runtime of just 4:00, we couldn’t be happier. ‘Sacrifice’ is just the right amount of time to let you soak in all of the elements, but not long enough that you get tired of it. If you’re into artists like REZZ, 1788-L, mid-tempo bass, neat sound design, or just a ZABO fan, then ‘Sacrifice’ is for you. ‘Sacrifice’ Is out now via self-release, and can be streamed below, enjoy.