ZAC JONE$ confronts his ego on “Lonely”
Written by UbertoSmith 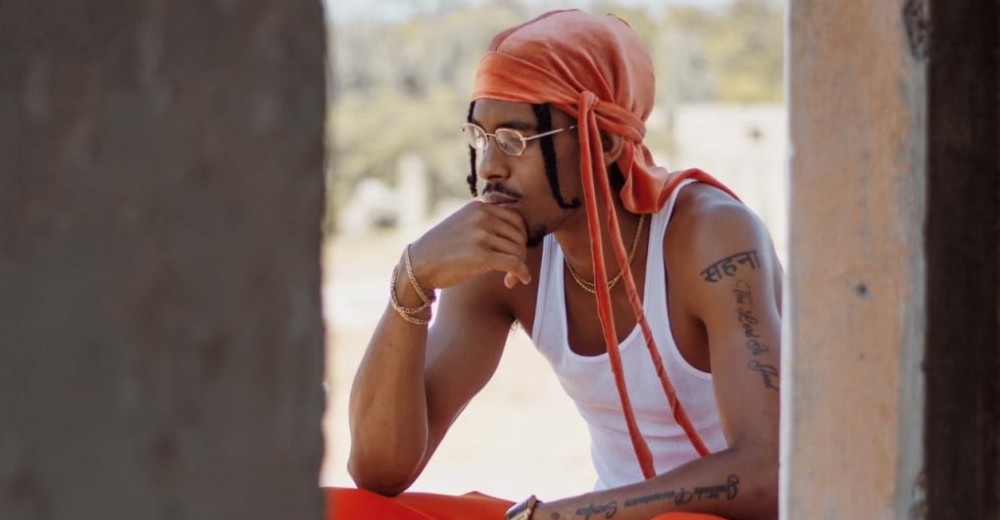 Jamaican-born artist ZAC JONE$ dropped his track “Lonely” on Friday, the second single from his upcoming EP due later this year. On this ode to solitude, Jones bounds across bouncy reggae-inflected production while he digs through crates in the short visual.

“I wanted to speak on what I was going through and what I feel like a lot of people go through in relationships; where it becomes this power struggle and there’s just a lot of ego,” Jones said of the track in an email to The FADER. “Based on previous relationships and the insecurities and fears we’ve built up, we don’t allow ourselves to once again be vulnerable; like our body puts up a barrier to being vulnerable.”

The track is set to appear on Jones’ upcoming EP Man A Yard, due later this year.