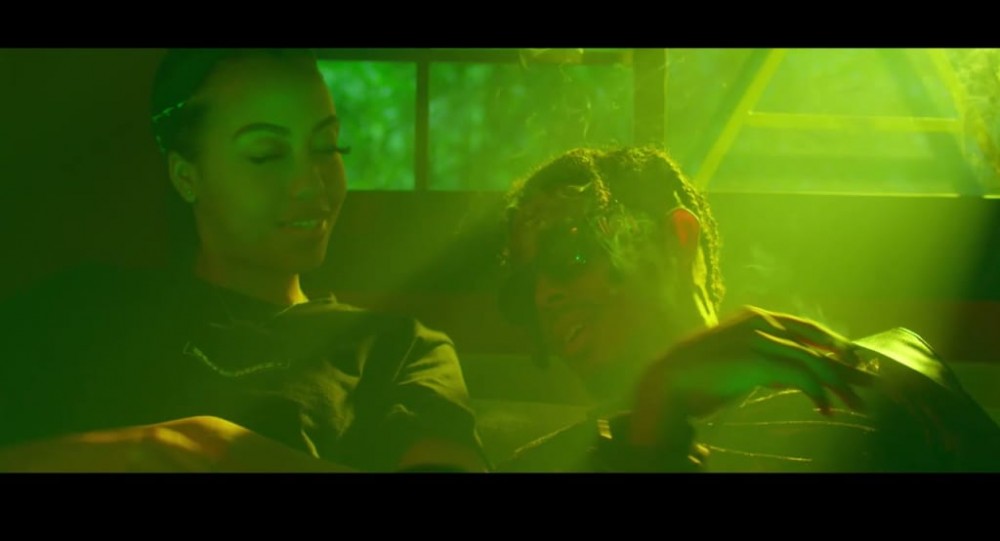 Rising star ZAC JONE$ has shared his latest single, “The Weed Song,” alongside Jesse Royal via Easy Star Records. An obvious and aptly-titled ode to high grade, the pair vibe over the track’s fluttering flutes and thumping rap-tinged bassline. The single serves as the follow-up to his track “Lonely” from earlier this year.

“I wrote this song at a time when I was busy doing a lot of things outside of music and I remember feeling really overwhelmed”, ZAC said about the track in a statement. “Every night after work I’d sit outside in my garden and smoke and I’d feel good in that moment; like that was my escape. One of those nights I just wanted to put that feeling into song. I pulled up the beat from Io (Iotosh) and it all came together right there. I was saving it for the right feature, so when Jesse heard it a few months later and started writing his verse on the spot, I knew that was it.”