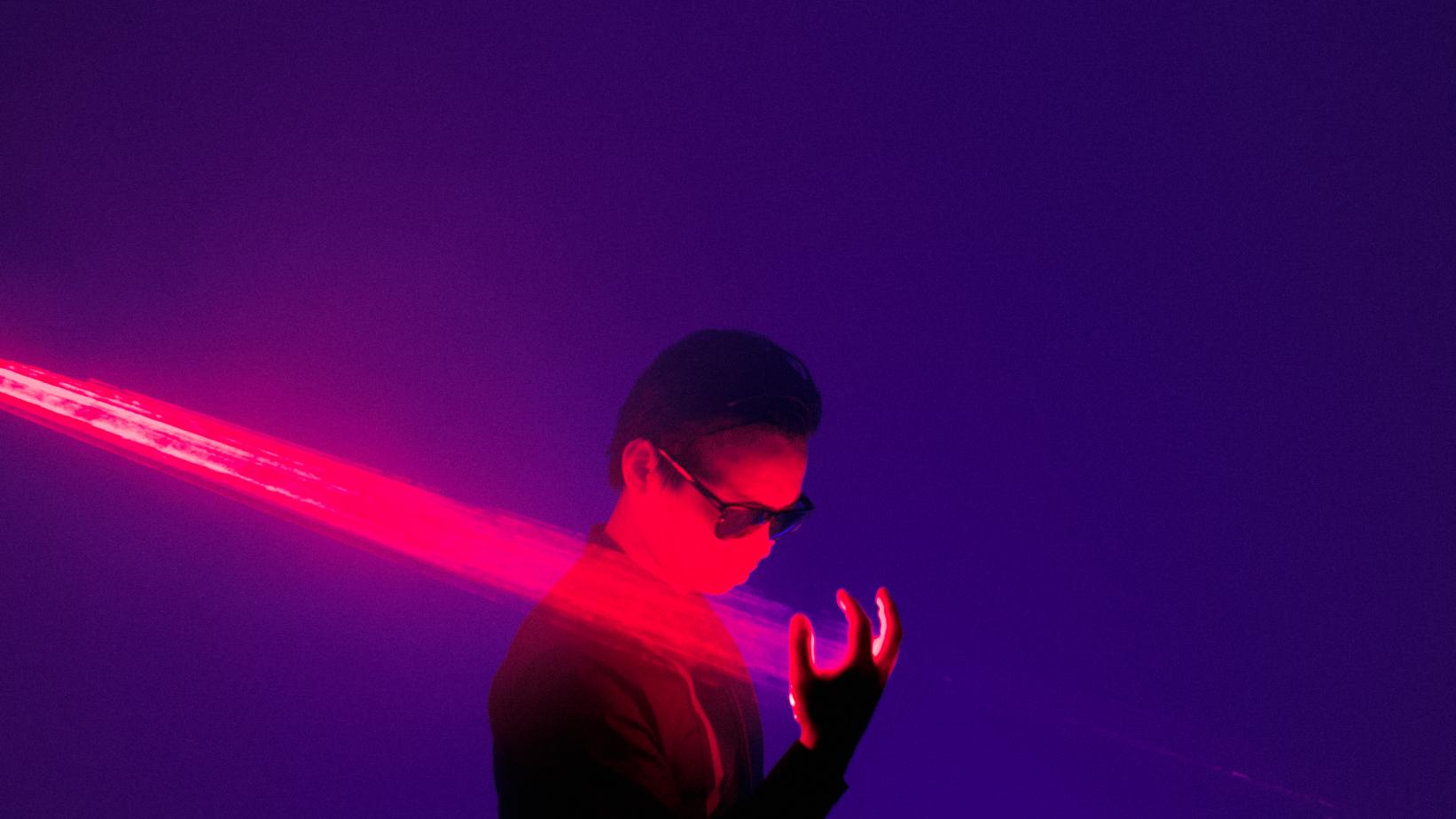 Dance music producer ZHU has announced a new one-of-a-kind livestream performance for fans to enjoy at home. He will play a full DJ set while on a moving train in the state of Montana.

The popular electronic artist released a series of tweets teasing the digital event. On September 26th, he confirmed with fans that a moving train set was actually going to happen.

The stream will be airing on Wednesday, October 8. ZHU fans better buckle up for the digital experience, some great surprises will be in store, including the debut of some new music.

ZHU’s train set comes just after his performance atop a mountain in the Japanese Alps and in the middle of a California desert. If this DJ set will be like any of those performances, then fans are in for an epic experience.

has created a new trend for DJs in the dance music scene. Now that artists have moved to livestreams to showcase their work, many are performing in some unique places. Some memorable performances are Chet Porter‘s underwater performance, Martin Garrix‘s and Kaskade‘s DJ set on the